To worry Unemployment rose to 6.7% in quarter October-December 2018 | news 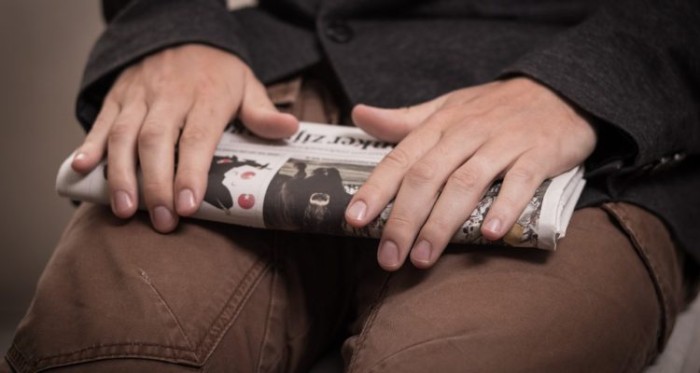 According to the information collected by the National Survey of the Occupation (ENE) conducted by the National Institute of Statistics (INE), in October-December In 2018 the national unemployment rate was 6.7%, that is, 0.3 percentage points (pp.) more than in the same period of the previous year, but 0.1% less than the quarter previous mobile

This result was a consequence of the increase of 1.1% in twelve months of workforce, while those employed increased 0.7% in the same period, equivalent to 59,731 people.

On February 3, trade is dismissed from plastic bags: know what will be allowed

This increase was affected by the expansion of women, by 1.3%, while in men, only a 0.3% increase was observed.

Regarding the type of employment, private employees grew by 0.9% and the public in 3.2%. On the other hand, self-employed workers fell by 1.3%, the lowest since the quarter March-May of 2015.

Unemployment is greatest in women

According to the INE, the rate of female unemployment reached 7.5%, With a rise of 0.7 pp. in twelve months, as a result of the increase of 2.0% of the labor force, higher than the 1.3% variation of the occupied.

In both cases, unemployment in men reached 6.2%, varying 0.2 pp. compared to the same quarter of the previous year, due to the 0.5% increase in the labor force, higher than that reported by the employed population (0.3%).