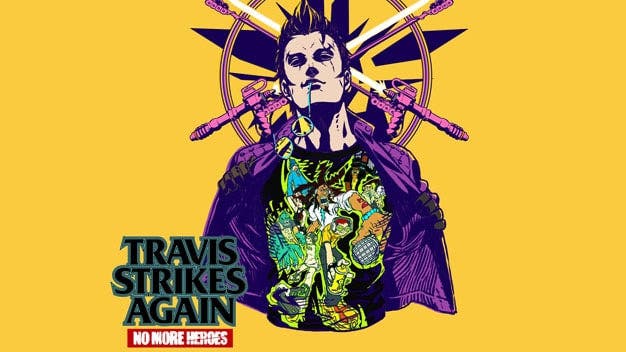 The new delivery of Grasshopper Manufacture, the exclusive of Switch Travis Strikes Again: No More Heroes, finally it was launched to the public yesterday, January 18.

Suda51 He quickly took the floor to thank fans for support, and seems to want to keep the audience's interest with new additional content that will be released in the coming months, including a series of "legendary" t-shirts that will debut their first edition on February 2019, according to the creative revealed.

You can see an advance in the following image:

JSR !!!
Be sure to check out the first run of Legendary T-shirts, coming in February! pic.twitter.com/jC0S6szkus