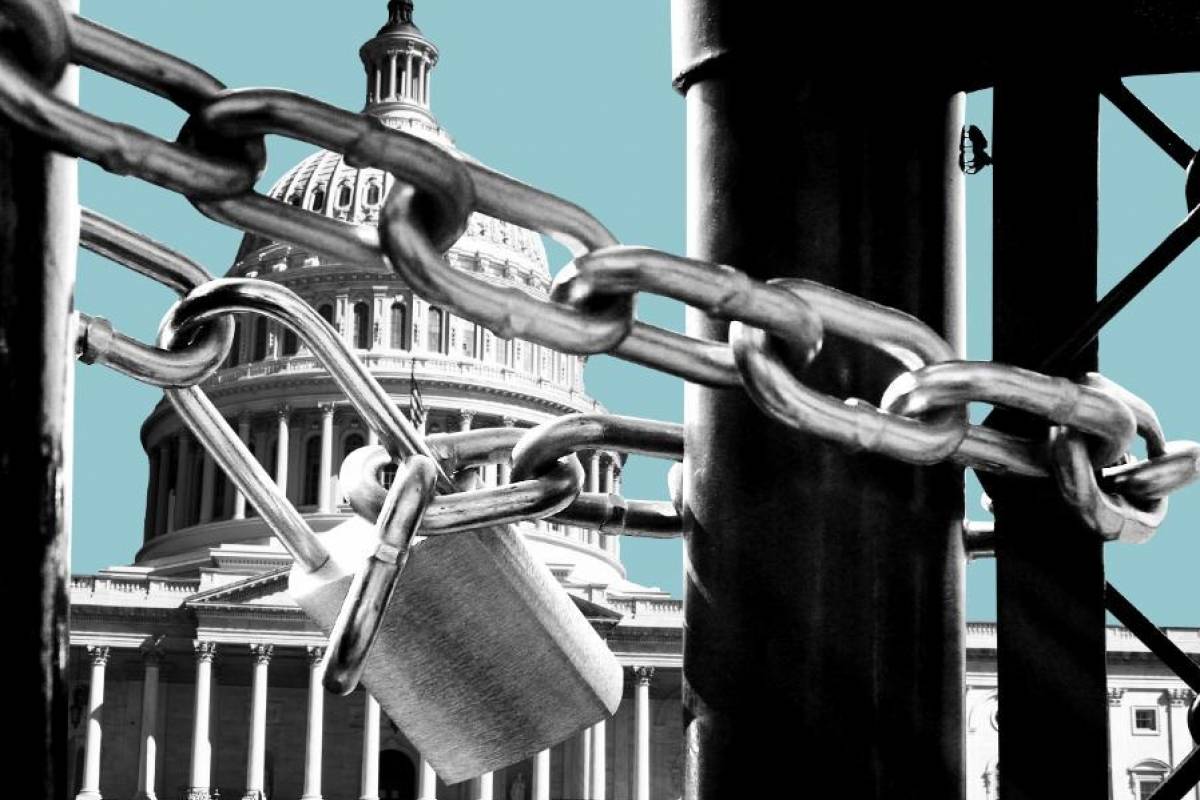 With the closure of government many government sites lose their security measures little by little.

The closing of the government of the EE. UU. It is hampering access to many official websites. But not only that, many have their certificates overdue, which can lead to a series of problems.

Trump's financing plans have left thousands of federal workers unpaid. Obviously, with salary problems, the sector's response was not expected and several items began to paralyze.

In this framework, the personnel in charge of the digital platforms have also stopped functions, so that they begin to show the first problems. Some of the affected websites, according to the BBC, include the Justice Department, the Court of Appeals and NASA.

As you know, leaving a site's security can be damaging in a short time. One of the side effects of this situation is that website security certificates are not renewing. The certificates guarantee that communications between devices and websites are sent securely, encrypted, and are an essential part of maintaining the IT infrastructure in optimal conditions. However, certificates have an expiration date.

According to the Netcraft website, more than 80 security certificates used by the US government (.gov) websites have expired. Suzanne Spaulding, former undersecretary of the cyber security agency, said it was not a minor issue:

"With each passing day, the impact of the government's closure on the security of the nation grows. Meanwhile, our opponents are not missing them and the attacks on our systems continue. Cybersecurity is quite difficult with a Full equipment, so operating less than half of the force means that we are losing ground against our opponents. "

It is important to mention that with an outdated certificate there is still an encryption, but it becomes more difficult for the user to verify the legitimacy of the website. For example, scammers could take advantage of this to attract victims to dishonest pages.