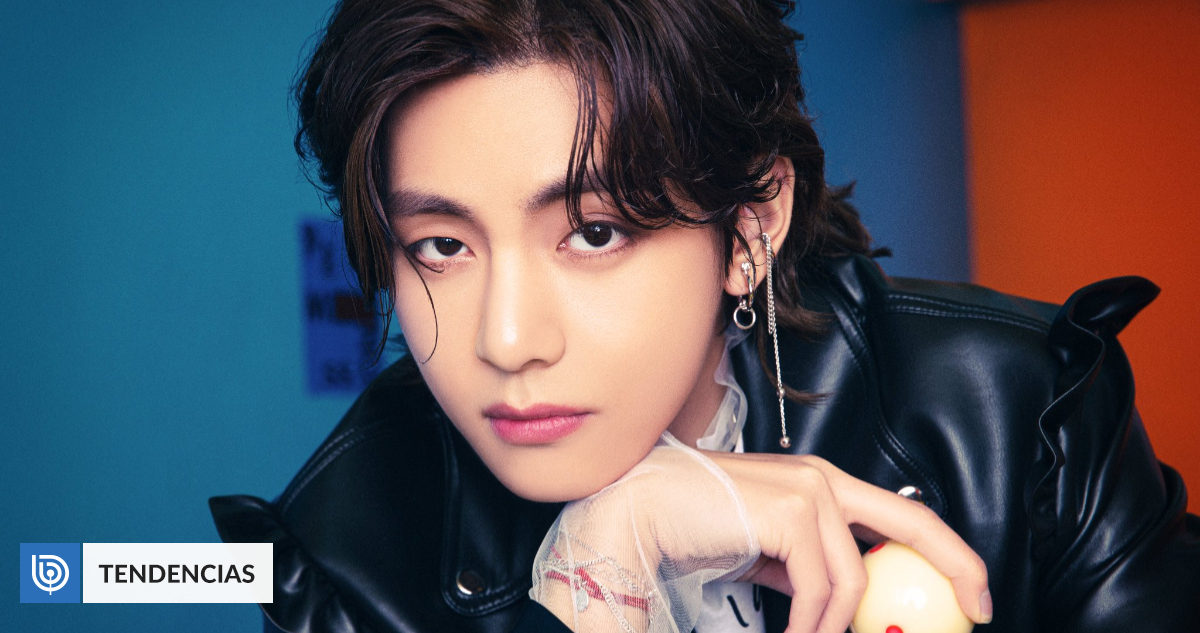 Kim Taehyung, Known by its stage name V, Member of the K-Pop group BTS, Has reacted angrily to rumors linking him to the daughter of a young South Korean billionaire.

On social media in this country, there has been a strong rumor that the singer and dancer would have an affair with the daughter of renowned South Korean businessmen, Joanna Chun.

This is a 27-year-old daughter of Paradise Group business president Phillip Chun and his wife, the president of the Paradise Cultural Foundation, Choi Yoonjung. This group has businesses in hotel chains, casinos, spa and tourism.

Paradise Group is one company chaebol, A term used in South Korea to refer to a small group of families that control the main conglomerates of transnational corporations in the country, that is, they are a kind of business dynasties. The word could be translated as ‘family business’.

As reported by the portal Allkpop, rumors began after that Taehyung attended an art event alongside the couple and their daughter. In addition, he frequently wears a bracelet that, according to speculation, would be from a brand that belongs to the young woman (the latter has not been confirmed).

HYBE Corporation, controller of Very successful music, The BTS agency, responded on Thursday to the accusations, indicated the portal of K-pop Soompi, with a very brief statement: “The family of the president (of the Paradise Cultural Foundation), Choi Yoonjung and V they are only known“.

And later it was Taehyung himself who referred to the subject, posting messages, in a very annoying tone, to the South Korean app Weaver.

UGH! is a BTS song from his album Map of the soul: 7, Who speaks out against evil and injustice. The song also has a name in hangul (Korean characters) which means an outburst of rage.