Vibrations in Line 3 of the subway: Solution would take between six to 10 months 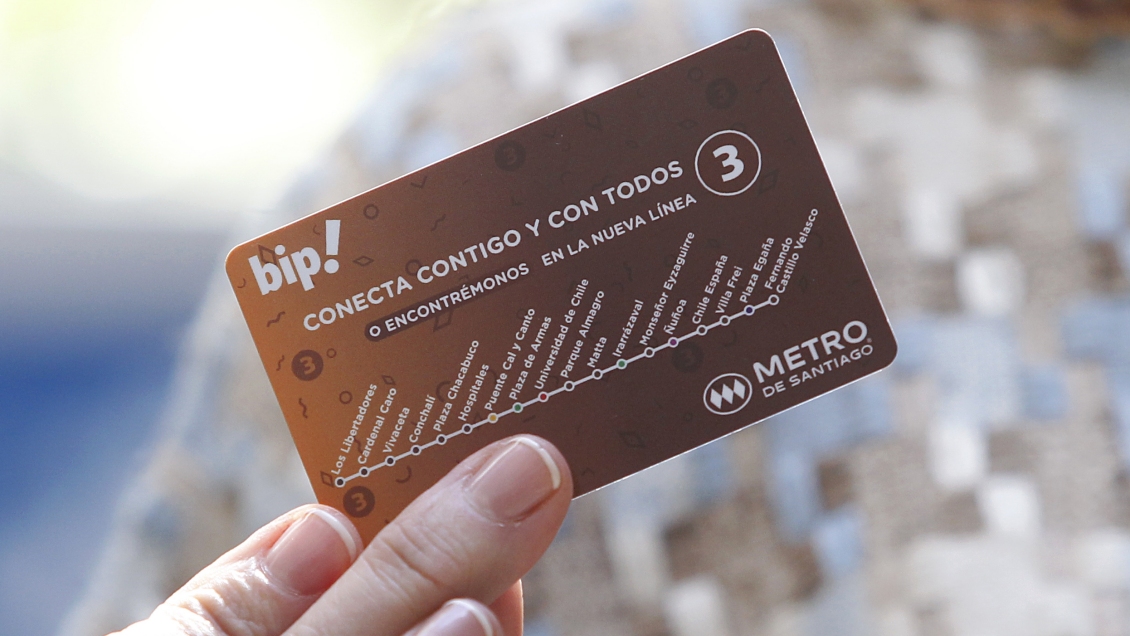 The Santiago Metro announced to neighbors affected by noise and vibrations that were perceived in their homes during the Trials of Line 3, which was launched on Tuesday, January 22, which the solution could take between six to 10 months.

The claims motivated a meeting between neighbors, parliamentarians and representatives of the company, after which the president of the directory of Metro, Louis de Grange, He acknowledged that "These processes are not fast".

"Our previous experience indicates that between six and 10 months we could have a concrete answer to implementBut the important thing is to advance together, "he said.

while Gabriela Pantoja, Representative of the neighbors affected between the stations Fernando Castillo Velasco and Egaña Square and that integrates the table of conversations with the Metro, indicated that they reached an "agreement that the study, first, It is going to be measured in the homes that we determine and, secondly, it will be carried out with a limit in February with analysis of solution proposals during March".

They are studying legal actions

For his part, the deputy of the Humanist Party, Tomás Hirsch said he studied legal actions, which could lead to a delay in the opening of Line 3.

"Important, the priority here is that neighbors can maintain their quality of life and, in this sense, we will study legal actions that can be undertaken with them, we have been told to the President of the Metro to have full transparency in terms that We will study a possible protection resource and a possible order to not innovate"He warned.

For its part, councilors of the Queen and Ñuñoa gave a letter to the Ministry of Transport to request an audience with the holder of the portfolio, Glòria Hutt.