Addition of a meeting of the Standing Committee in the National People's Congress to deliberate … Why is there a "supernatural" link to the Foreign Investment Law legislation process? 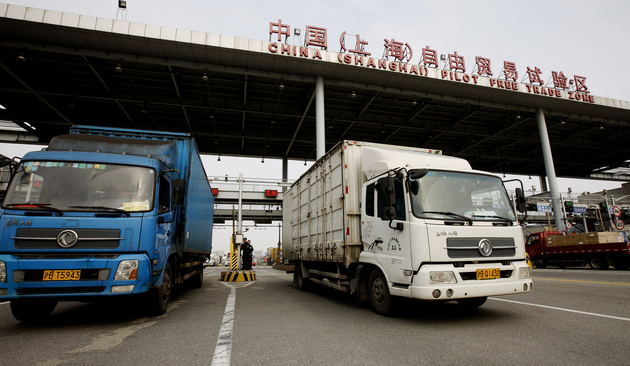 The basic legislation is the law of foreign investment

In March 2019, at the meeting of the National People's Congress after 40 years of reform and opening, the Foreign Investment Law was revised and approved and real actions were used to show political value and historical responsibility of our party to carry out the reform and openness and fully demonstrate the new era of China. Join the basic national policy of opening up to the outside world and expanding the firm will firmly and the strong determination to open up to the outside world is of great importance and powerful influence.

The reporter also pointed out that during the deliberation of the Foreign Investment Law of the Seventh Session of the Standing Committee of the 13th National People's Congress, the members of the Standing Committee of the National People's Congress proposed submitting the draft Law of the " Foreign Investment in the National National Congress of 2019. Deliberation, fully listening to the opinions and suggestions of the deputies and the masses, gathering a wider consensus and introducing a high quality law to lead a new round of # 39 ; opening high level.

At the same time, the Daily Economic News journalist also learned from the meeting that the second draft of the foreign investment bill submitted for review is compared to the previous draft of the first Revision, and pre-entry national treatment plus the negative list is fully implemented. The rules and arrangements made by the management system and the antitrust review of foreign mergers and acquisitions have been relatively complete.

For example, to fully implement the pre-enrollment national treatment plus the negative list management system, the fourth article in the second revision project is divided into four paragraphs, and the legal language clearly defines what "pre-enlisted national treatment" and " Negative list ".

In addition, the draft also clarifies that if the negative list is issued or approved by the State Council and the international treaties or agreements concluded or adhered to by the People's Republic of China also have another way to When dealing with foreign investors, the provisions prevail.

Regarding the provisions of this draft on this part of the content, on the afternoon of January 29, the members of the Permanent Committee of the National Popular Congress, who participated in the deliberation of the Standing Committee, made a great evaluation.

Deputy Li Weifeng noted that the current negative version of the national version of foreign investment has a high degree of international openness and has been widely recognized and observed in practice. The draft of the second draft clarified that "foreign national investment is subject to the pre-enrollment national treatment plus the negative list management system", which not only greatly simplifies the rules for access to foreign investments, but rather It also clarifies foreign investment obligations such as compliance with negative list rules and information reports and complies with China. The use of foreign capital in combination with the real demand is in line with the rules of management and access rules for internationally accepted foreign investments of the highest level.