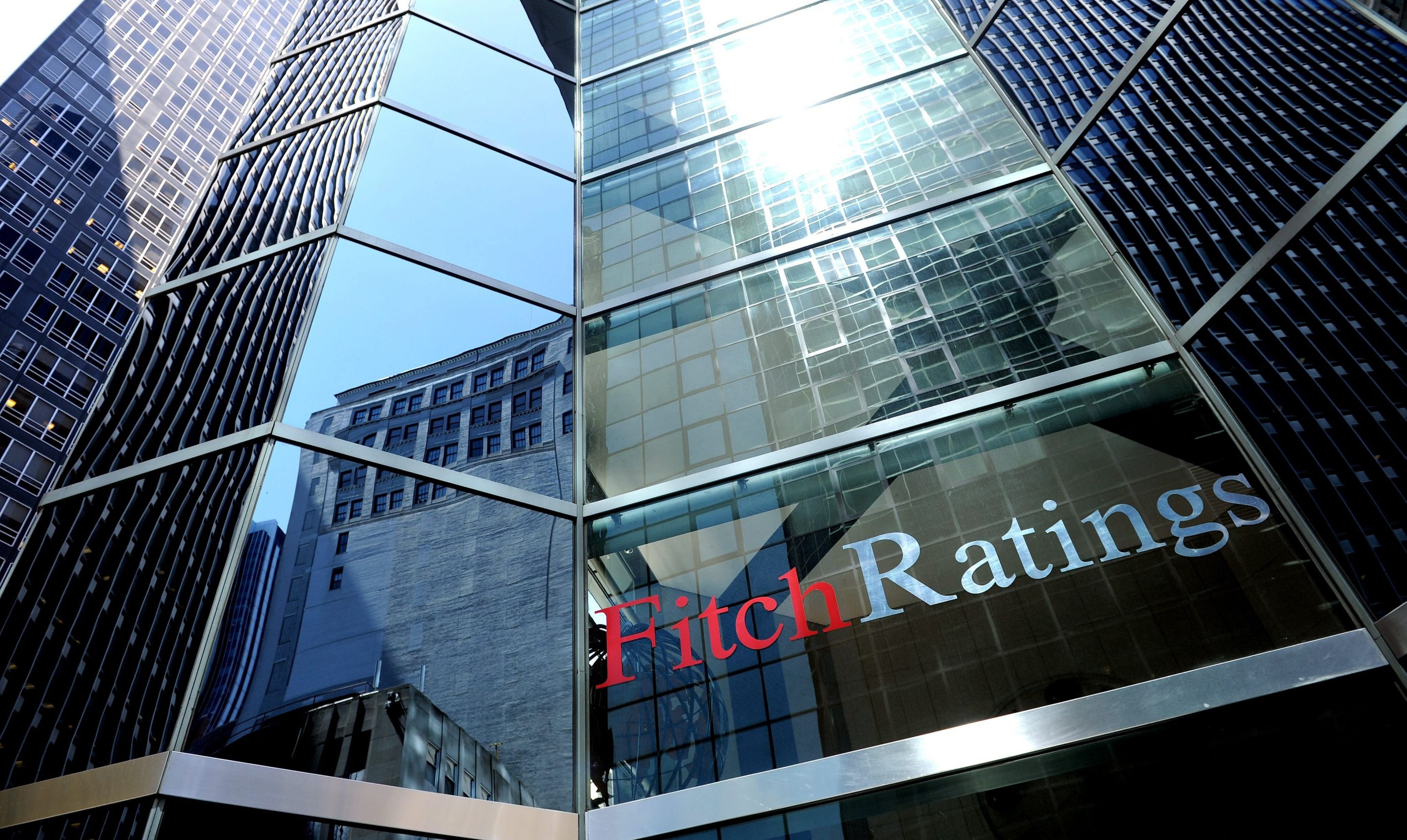 The rating agency emphasizes that the legislative priority of the Government will be a tax reform.

Fitch Ratings has ratified the long-term currency rating in Colombia (IDR) at "BBB", with stable outlook.

Among the reasons the company said was its long history of prudent and consistent macroeconomic policies that supported macroeconomic and financial stability.

However, do not forget that weighing is limited by high dependence on goods, limited fiscal flexibility and structural weaknesses such as low GDP per capita and weaker management indicators than similar economies.

"It is expected that the victory of Ivan Duke in the 2018 presidential election will lead to the continuity of the monetary and fiscal policy of the government, including respect for its fiscal authority," the report said.

The Agency notes that in order to achieve the goals, the main priority of the Government will be a legislative reform that seeks to reduce profit tax rates and provide tax incentives for investments, and expand the tax base to the added value (VAT) and increase the income tax rates of people.

"The growth prospects are consolidating towards a mid-term growth potential of 3.5 percent in Colombia after three years of low performance (with an average growth of 2.1 percent in 2016.-2016.)," he adds. .