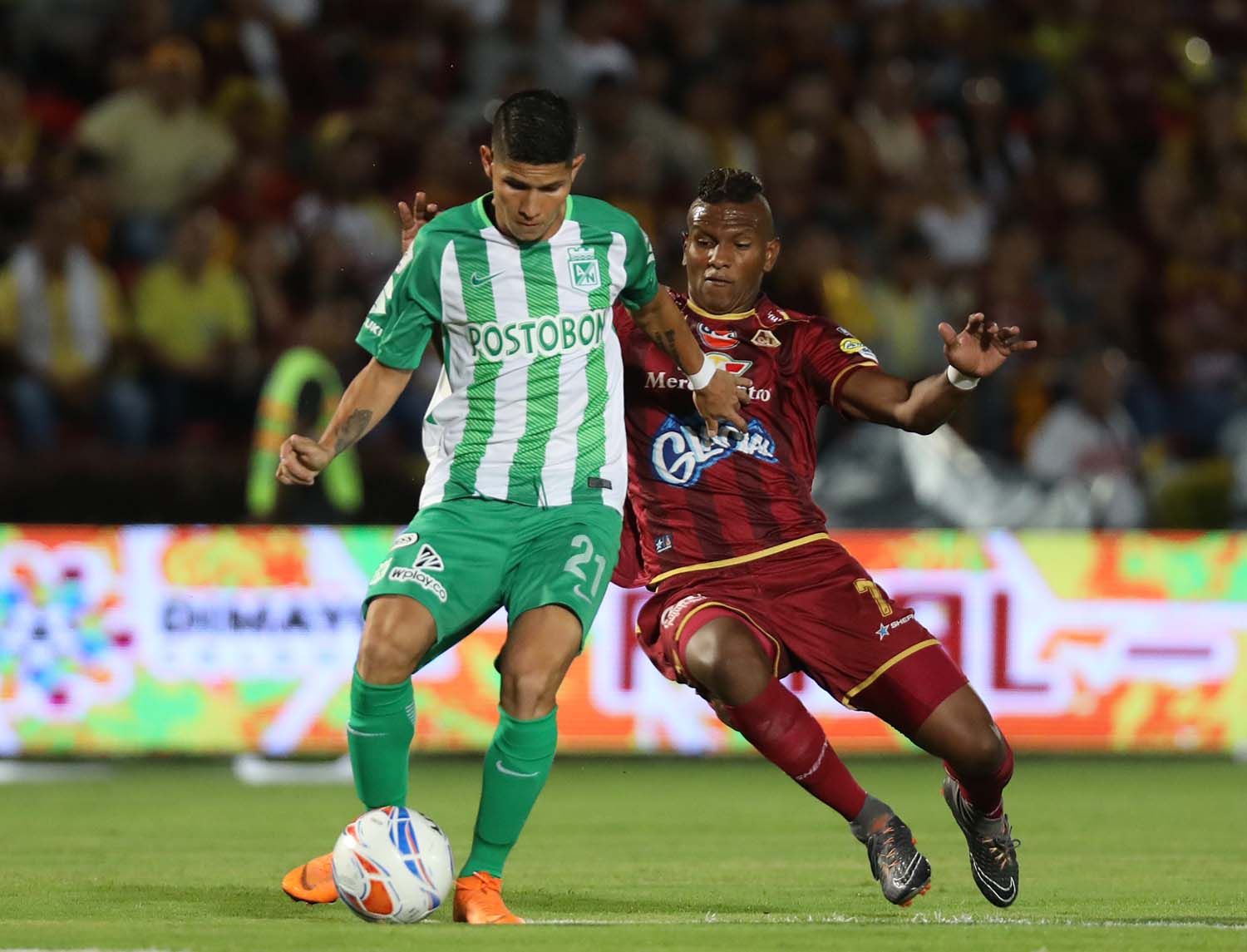 This was announced by the Antiokuki team on Thursday. The player belonged to Pereira.

Atletico Nacional announced that on Thursday, he used the opportunity to buy 100 percent of the federal and economic rights of Jorman David Campuzana Puentesa.

The deadline for the purchase option expired on November 30 this year and was part of a temporary transfer contract for Atletico Nacional that was signed on January 19, 2018, which determined the definitive transfer of the player through the exercise of the buying option, which was confirmed today at a meeting held with representatives of Corpereira.

In this regard, Juan David Perez Ortiz, president of Atletico Nacional, said: "We are very happy to have successfully closed this operation. There have been several months of negotiations that have been trying to overcome the legal difficulties surrounding this transaction, which was successfully completed today . "

Campuzano Puentes came in the green team in January 2018 and played 46 games this year, showing good performance, allowing him to be called to play friendly matches with the Colombian national team and have the illusion of being part of the World Cup in Qatar 2022.

* Press information about the office