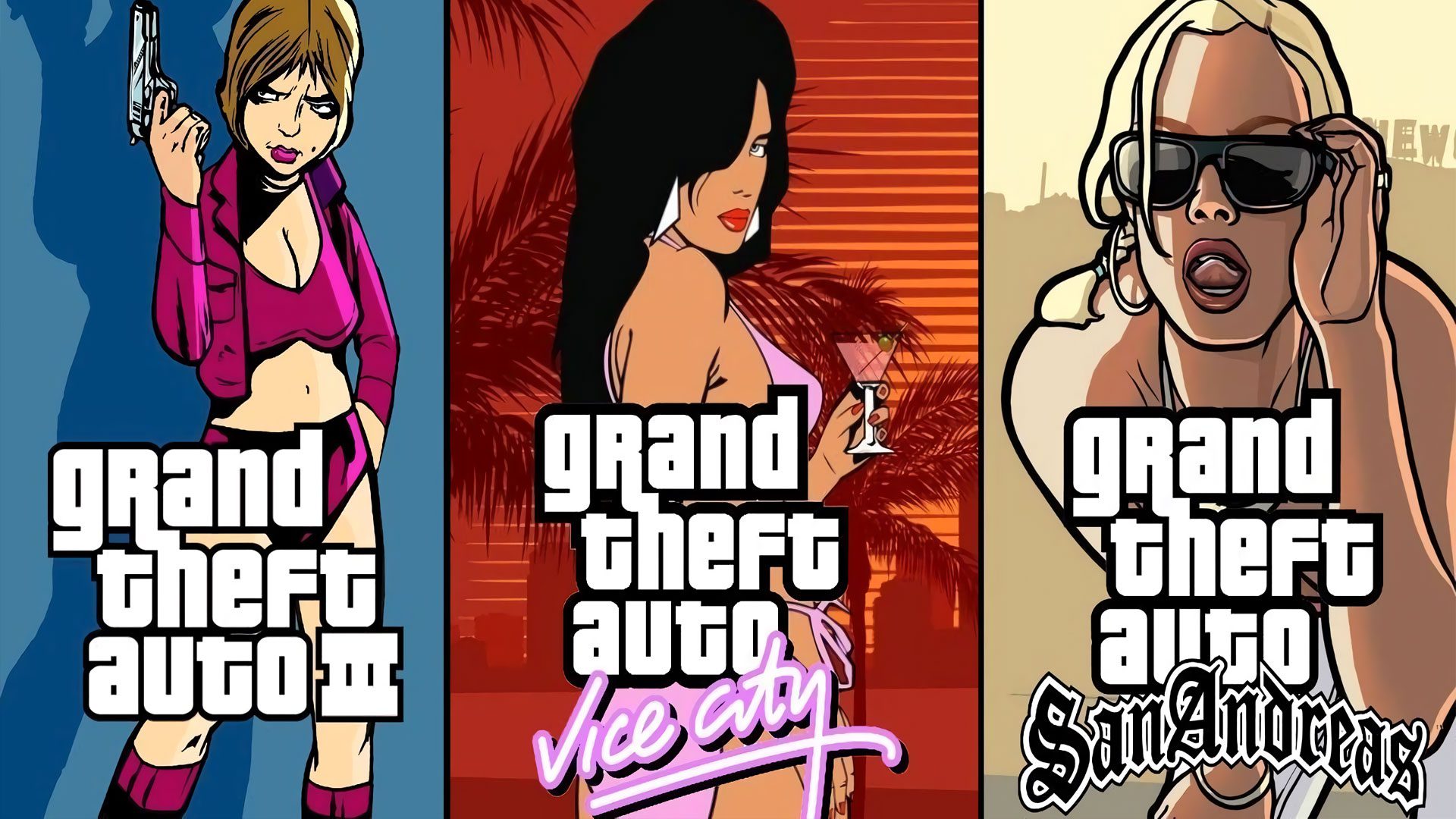 While the latest news that Rockstar (Take Two) was removing previous versions of the games that will include GTA Trilogy Remastered is not particularly exciting, the truth is that this franchise still has a veritable legion of fans who are like crazy to know more about the game, or the trilogy in this case.

Little or nothing is known about what we can expect from it in terms of graphics and playability, mainly because since Rockstar have not shared a single frame of gameplay. So news of its possible improvements is more than welcome.

An insider from the GTA forums has leaked details collected by ‘Rockstar Intel’, who has shared the juicy news on what to expect from this work. It is especially remarkable that the person who filters this content it has already done so on previous occasions with a high success rate, So although it is not confirmed and we recommend not taking it as official, we can imagine that the game will end up having the elements it cites.

He says that the lighting will be improved thanks to a new system included in all the games in the trilogy. Also that there is a good job of texturing behind and that will be noticeable in every pixel of the game. Finally, and most importantly for me, the controls will have a GTA V-inspired scheme.

Previous reports collected by Kotaku claimed similar details, although they cited the use of Unreal Engine as the graphics engine for the three games, something that is currently unconfirmed.