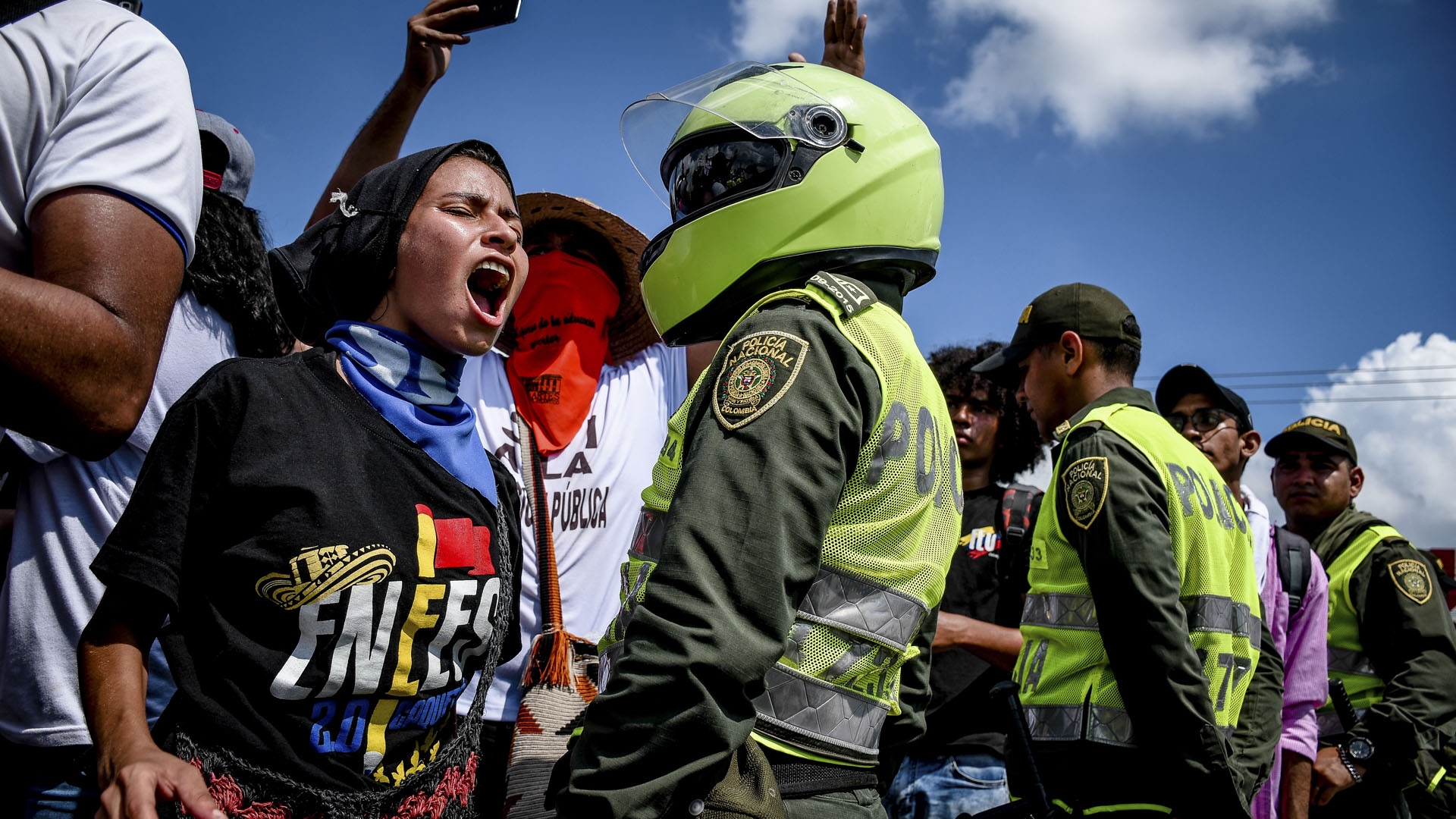 The head of alma mater said that the decision was made by the Academic Council. The weeks to complete this period will be completed between January and February 2019.

The Rector of the Universidad del Atlantico, Carlos Prasca, informed that the Academic Council decided not to abolish the academic semester, and will therefore resume the reprogramming of the period after the dialogues between students and the government are completed.

"In 16 weeks, a semester is needed, and 10 is executed, which can not be discounted because it would be expensive for the university. What we did was to study the strategy for returning this time without anyone to be affected," explained Prasca .

The Rector explained that, according to what was proposed by the Council, the first semester of 2019 began on March 11th. Therefore, the remaining six weeks for the end of the current period will be between January and February of the following year.

Approach Another proposed alternative and to be audited is the possibility of anticipating vacation for factory teachers. But this strategy should be analyzed by unions of university workers, so it is not "improvised or tax measure".

"It's an alternative for you to go as the students protest and reach an agreement. If the option is accepted, teachers will go on vacation from November 23 and return to January 3 to satisfy the current academic calendar," the rector said.

On October 29, the Academic Council of the Universidad del Atlantico decided to temporarily suspend the academic calendar of the institution until the end of the unlimited strike that students from October 10th.