Sacir canceled the cargo test at Hisgauri, after an agreement | Local 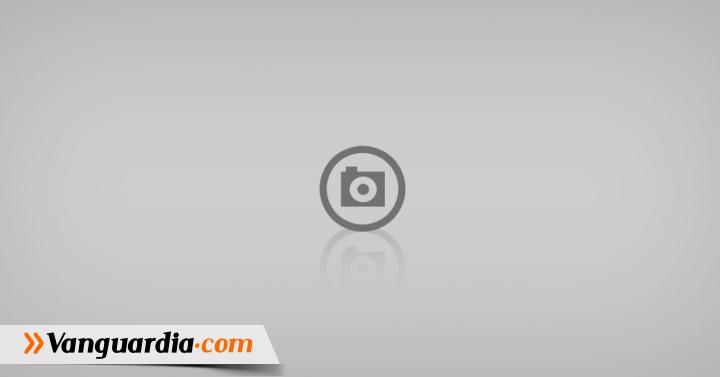 The load test on the Hisgaura bridge on the Curos-Malaga road, scheduled for next Tuesday, November 20, was reversed by the construction company Sacir.

The decision was made after the ETA audit request, in order to postpone the date to draw a single indication for the final stage of work.

As it became known, after the meeting, the National Roads Institute, Invias, the Adaptation Fund, the construction company Sacir and Interventoria, expressed their readiness to develop the phases proposed by the Fund and Invias thinking about a comprehensive review and analysis of the report and load test protocol, by measuring the actual bridge capacity.

For this will be developed worksheets in which all participants participate.

When the conclusions of these tables are known no later than November 29, they will be sent to the contractor to present the schedule of the load test.

What does Fond say?

Edgar Ortiz Pabon, Fund Manager, stressed that the purpose is not obstruction of the process, but to do so, the previous steps that must be fulfilled are necessary.

"The main objective is to provide a job that primarily guarantees the safety of users and therefore it is in compliance with all technical and security standards, while safeguarding public investment," he said.

According to Ortiz Pablo, after receiving, along with Invias, ETA audit office report – last Wednesday – a road that includes four steps is proposed.

First, an overview and a comprehensive analysis of the report and load test of Invias, which measures the real stability of the bridge. Second, a concrete answer on behalf of the Interviewer on the observations of Invias.

"Also, be clear in the load testing schedule, taking into account the audit findings and Invias. In the end, the load test results will be analyzed to confirm that the bridge meets the technical safety and endurance requirements as agreed," said Ortiz Pabon.

Therefore, the official concluded that without alignment with the route, they will not be sure of the validity of the results compared to whether they correspond to the new modeling of the construction, load and geometry.

Hisgaura, considered the most important bridge in South America, began construction in 2014 and has an investment of 100 billion pesos, which was fully funded by the Adaptation Fund.

Although the work is 100% ready, there is no load test that guarantees the behavior of the bridge relative to the design. And, of course, the safety of the user.

According to the protocol and schedule, the test consists of two phases: static and dynamic.

The static test consists of loading a bridge with trucks and performing a topographic reading of the construction behavior due to the weight.

In dynamics, the goal is to place and circulate the deposited vehicles by reading the vibration frequency by the movement effect.

The adjustment fund and the controller made a technical table

At the end of the technical roundtable held by the Adaptation Fund and the General Controller of the Republic, it was explained that according to the Intermediary Agreement 014 of 2012, Invias's participation was to approve monthly audit reports, participate in visits and working commissions and approve the road map for each work and control.

When it comes to bridge lighting, it was clarified that the contract stipulates that the contractor's duty is to incorporate the necessary safety features and new traffic signs and road safety in accordance with the applicable standard.

"The Road Handbook for 2015 warns that the design must be in line with the color and size characteristics that are costly during the day, at night and in the limited visibility period," said the Adaptation Fund manager.