The "hurricane" of dark matter is approaching Earth 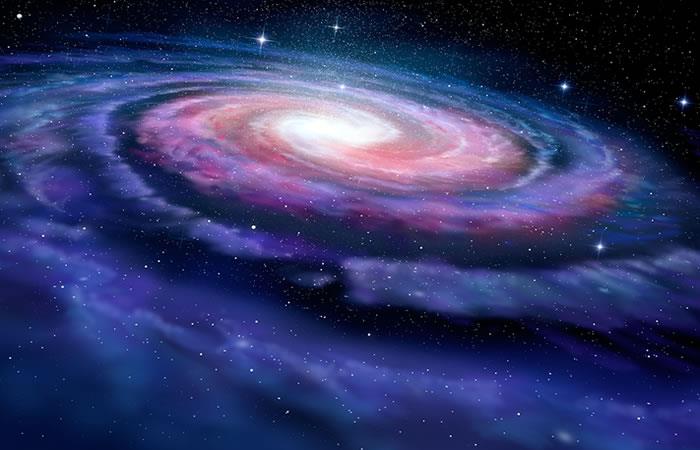 A hurricane of dark matter approaches the earth at a speed of about 500 kilometers per second, according to a study by a theoretical physicist Ciaran O & # 39; Hare, of the University of Zaragoza, published in the scientific journal Phisical Reciev D. 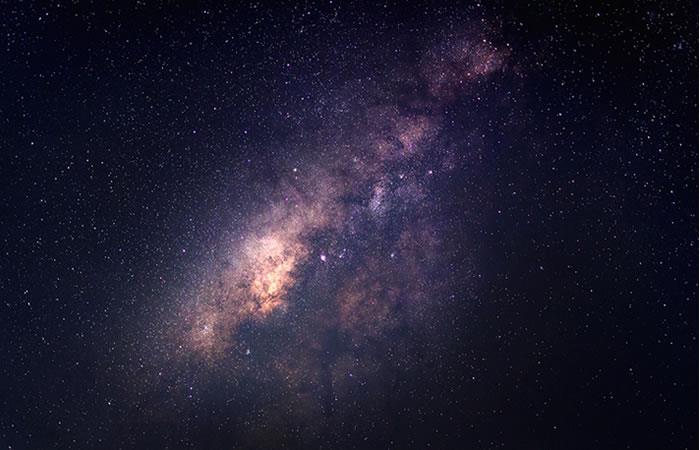 This stream of dark matter was discovered last year European satellite Gaia It is a unique opportunity for scientists to prepare for a thorough study of this mysterious component of the universe.

You may be interested in: China is working on an artificial "moon" to illuminate its streets

The Gaia satellite measured the motion of a series of nearby stars, and until then discovered the "instant" unknown, which is called S1

After several calculations, the experts pointed out that it was a dwarf galaxy, which was swallowed by the Milky Way many years ago.

According to the study, all of us Solar system Near the "dive" into the remains of this ancient galaxy. This is because when a small galaxy encounters a large, gravitational force of another galaxy breaks first.

However, there will always be remnants, or spatial currents that drive dark matter, among other remnants. 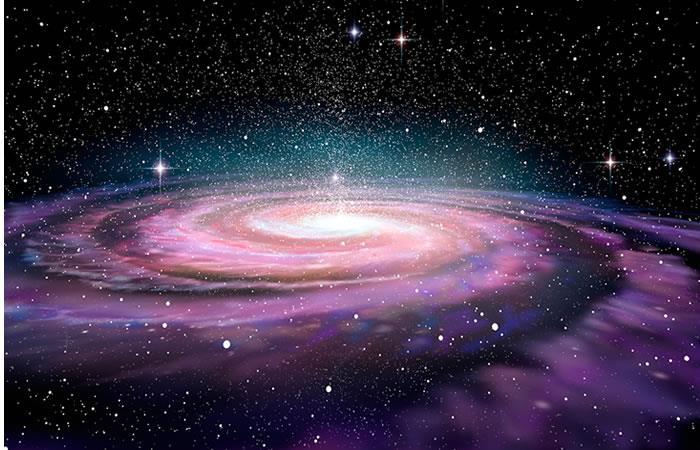 With this new study, O'Hare discovered that ten billion solar masses of dark matter move along S1, and they do it directly in our position.

Reminding further, when this dark matter arrives, the Sun and any dark matter detector on Earth, at speeds greater than 500 kilometers per second, will be hit twice as fast as the "standard" dark matter dark matter in our galaxy. .

The scientist and his colleagues called this phenomenon "Hurricane dark matter".

So far, science has only been able to explain the existence of dark matter thanks to the gravitational forces that accompany cosmic movements, because in reality you can not see or touch.

What will happen when it is accessed?

In making calculations, the researchers realized that, given the "dark gabbro", the amount of matter drastically increased with what would increase their prospects for finding.

"There are tons of these currents across the galaxy, some of them really huge and you can see them in the sky," O'Hare said.

This phenomenon, which they point to, does not imply any danger to mankind, regardless of the kind of particle that results, is a great historical opportunity to recognize more of the properties of this invisible matter, which makes up a quarter of the total mass and energy of the universe, one of the greatest mysteries in it.

To make their prediction, the researchers focused on one of the latest experiments LZ, located in Underground Research Faciliti Sanford, South Dakota, finding that the "current" could be detected above the standard wind if it made up 10% of the "local" dark matter. and if the particles form it are between five and 25 times the mass of the protons.

So, like electricity S1 hit Solar system, its counter-structure would dramatically increase the amount of dark matter that appears to come from the sky in the form of a "standard wind".