The new browser based on Chromium has problems with Google Docs 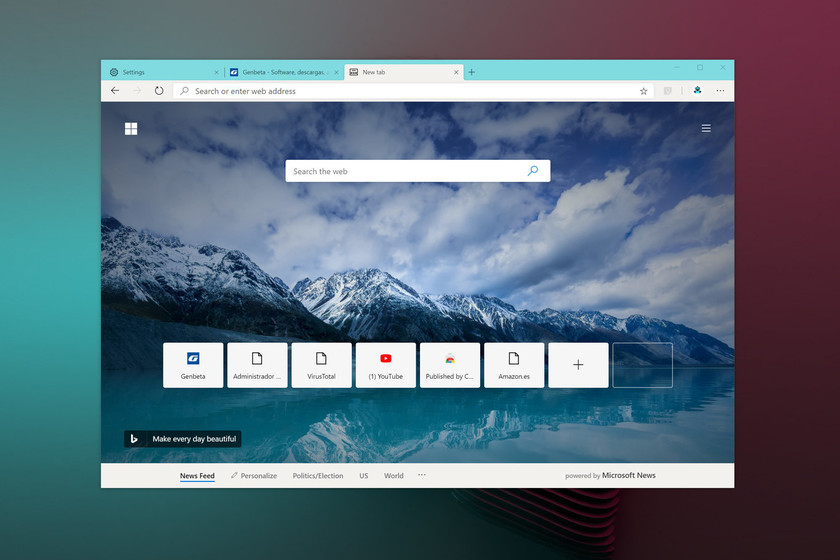 One of the great news that was going to take the lead from Microsoft Edge to Chromium was that, finally, the compatibility of the browser with the Google services would be complete. All this, after the multiple complaints that engineers of the Edge and Mozilla team have had about the "sabotage" of Google in competitors.

However, joy did not last long between the users of the new browser of the Redmond operating system, since To use Google Docs, the browser now shows a message that says literally "this version of the browser you are using is no longer supported. Please update to a supported browser"Within the list of supported browsers, Google lists Chrome, Firefox, Safari, Internet Explorer and Microsoft Edge.

Problem in the identification of the browser or Google by modifying parts of the web?

After all the controversy arisen from previous cases, the normal thing is that many users think that Google is torpedoing to Microsoft Edge so that users continue to use Google Chrome in the future, Which in addition to being its headquarters, integrates many services that Microsoft has removed from Edge.

However, to simplify the issue, as reported by ghacks, it seems that everything is about changes that Microsoft has made in the user, so that Google can no longer identify it as a known browser and shows it as not supported. This is what Google has communicated about it. Microsoft Edge based on Chromium has an automatic user switch to identify itself as Chromium in domains where you can help with compatibility, especially to improve it.

Anyway, we will have to wait to see what is the final behavior of Google applications with Edge Chromium, Since we must remember that for the moment we are talking only of preliminary versions that do not indicate performance that will have l