A pioneering discovery that clarifies the origin of the pandemic. The researchers found the cause of the spread of the coronavirus 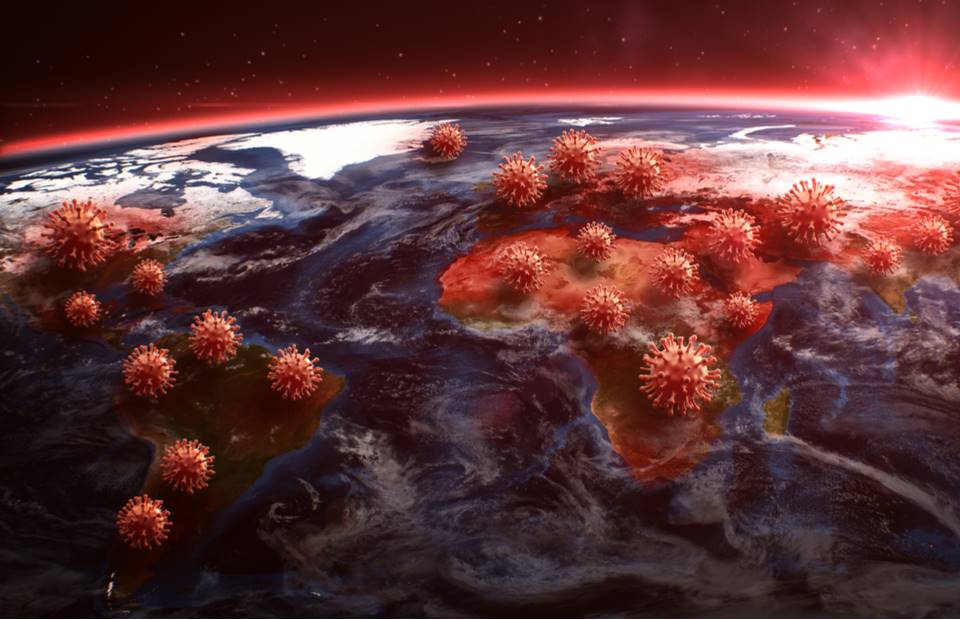 People are probably to blame for the spread of coronavirus. This is the result of a new scientific study that tried to discover the causes of such a massive pandemic. It’s not a very encouraging read.

In their study, the researchers were able to detect large-scale changes in the type of vegetation in the Chinese province of Junan and adjacent areas that have taken place over the past hundred years. There has been a change in natural habitats due to climate change, which includes rising temperature, sunlight, and carbon dioxide in the atmosphere. This created a very suitable environment for many species of bats, which live mainly in forests.

“Due to climate change in the last century, the habitat of Junan Province in southern China has been suitable for several species of bats.“Said one of the co-authors of the study, Dr. Robert Beyer.”Understanding how the distribution of different bat species has changed globally as a result of climate change is an important step in changing the origin of an outbreak.“

Thus, due to climate change, bats have moved from their natural areas to new ones. However, this not only means that viruses have been carried away, but that new interactions between animals and other viruses have also emerged. This could have caused several transmissions and the development of much more dangerous viruses, according to the study.

Behind the pandemic is global warming

Coronaviruses delight in bats. In total, approximately 3,000 different coronaviruses are known to the global bat population, and each bat carries an average of 2.7 coronaviruses. At the same time, they do not usually manifest in any way.

In any case, an increase in the number of bat species in a given area directly increases the likelihood of coronavirus transmission or development that is harmful to humans.

Most bat coronaviruses cannot be transmitted to humans. However, many of them we know, which also infect humans, most likely come from bat rights, including three that can even cause human death. These are MERS CoV, SARS CoV-1 and SARS CoV-2. While the first two are significantly more deadly, in the end they were just the vanguard of a new type of coronavirus that caused the global pandemic, mostly because it won’t do anything terrible to the majority of the population. But in a large number of cases, it leads to the death of a statistically significant number of people.

In their study, scientists highlight the impact of climate change on current and possible pandemics in the future. “The fact that climate change can accelerate the transmission of wildlife pathogens to humans should be an urgent challenge to reduce global emissions,Said Professor Camilo Mora of the University of Hawaii.