Instead of 100, only 39 million. Grand Prix organizers sued the Ministry of subsidies 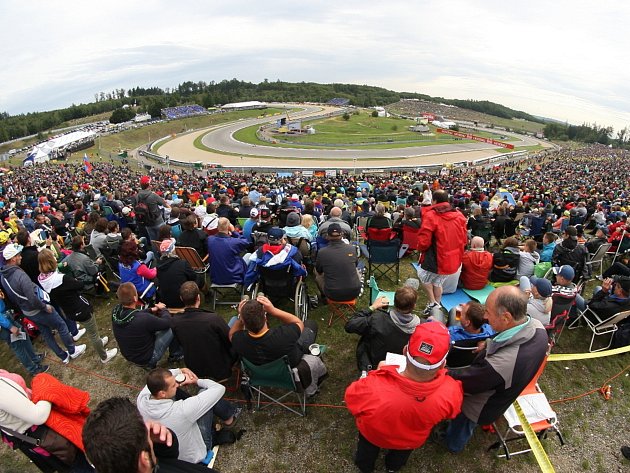 Organizers of the Grand Prix in Brno sued the Ministry of Education in the City Court in Prague for a low subsidy.

Association for GP CR Brno, the city and the region, has demanded a hundred million kronor for this year, but received only thirty nine million, significantly less than in the past. The grand prize ended with a loss of thirty-three million. "If GP GPC does not receive compensation from the Ministry, a lawsuit will be filed for the Ministry's procedure in assessing the allocation of subsidies," said Katerina Gardonova from the press in the municipality.