Our mortgages in the hands of the CNB. Why the central bank no longer recommends it, but the order 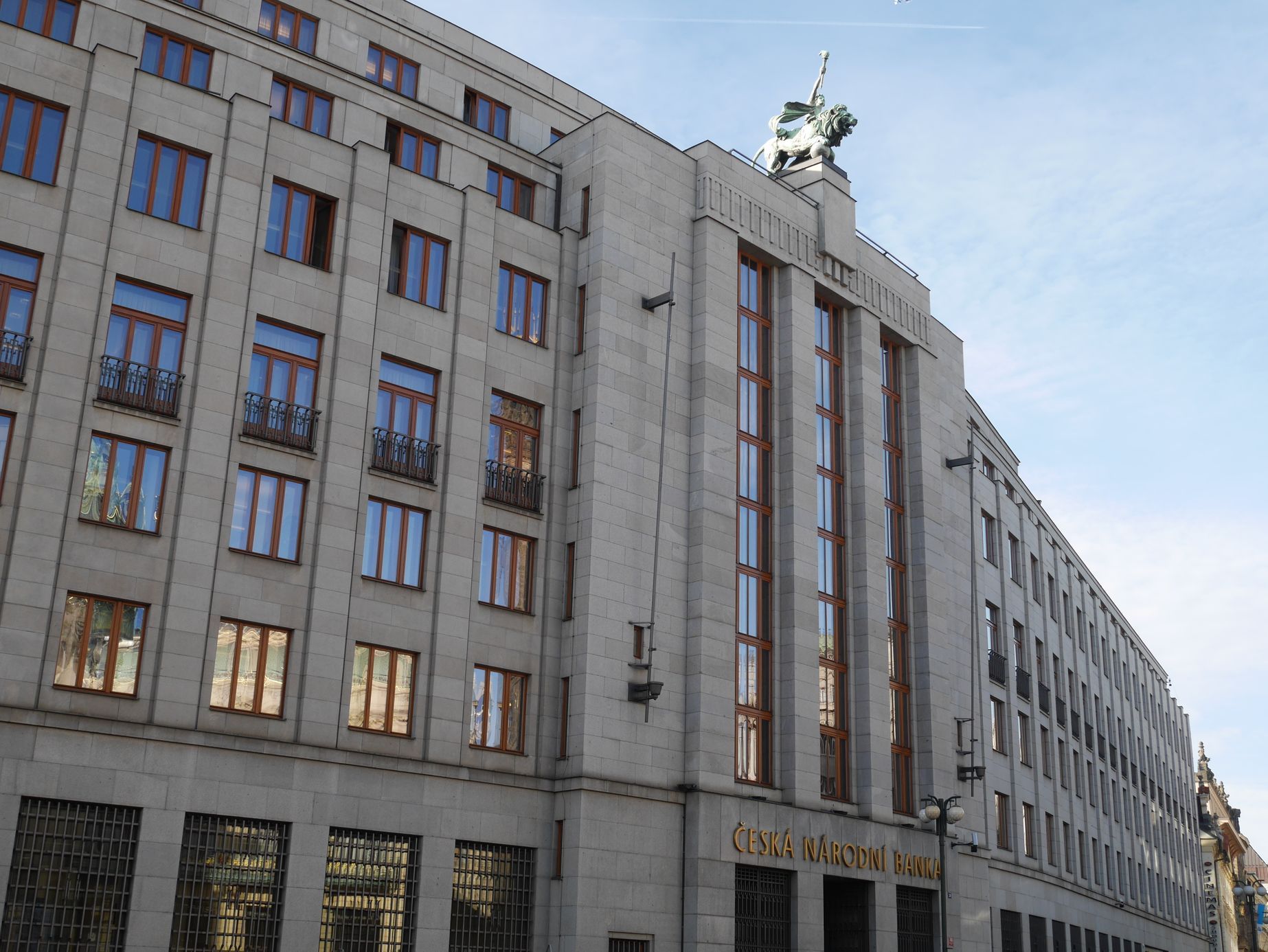 If the Senate also approves an amendment to the CNB law, the central bank will begin dictating the conditions for obtaining a home loan. Now you can only make recommendations to banks, but they are not legally binding. According to some experts, this will worsen the availability of mortgages for a certain group of people.

The Chamber of Deputies approved an amendment to the Czech National Bank Act and sent it to the Senate. If senators approve it as well, the central bank will begin determining mortgage rules. The change aims to reduce potential risks in the financial market and in relation to mortgages, mainly over-indebtedness of households.

CNB Governor Jiří Rusnok said the amendment would create a framework for central bank preventive action. This could react, for example, to a possible real estate bubble or an overheating of the mortgage market, which would disrupt financial stability.

In addition, the CNB said in a press release: “The possibility of setting limits on and demanding compliance with mortgage loans will allow the Czech National Bank to maintain a level playing field in the mortgage market for domestic and cross-border suppliers. of consumer loans secured by residential real estate “.

Thus, the central bank will be able to declare the conditions under which home loan providers will give mortgages to customers.

At the same time, the bank already sets these conditions, but so far can only recommend them and not order them. According to mortgage market experts, who turned to Aktuálně.cz, most banks follow the recommendations and, according to some, the major powers of the central bank do not make sense.

“On the one hand, I understand the CNB’s interest in having this power, because the current regulation of mortgage lending was based” only “on recommendations. However, the banks respected them in most cases and went adhering to the LTV, DTI and DSTI indicators, on the other hand, protects our market from foreign suppliers in a more regulatory way, “said Libor Vojta Ostatek, CEO of Golem Finance.

According to Jiří Feix, chairman of the board of Hypoteční banka and ČSOB Stavební spořitelna, no regulation is needed. “The result in the Chamber of Deputies was to be expected, because recently the CNB has made great efforts to achieve this power. We have long considered that no regulations and recommendations are needed, because banks can manage specific individual information risk well, how much a customer can pay on a mortgage, ”Feix says.

He adds that even if the law is passed, it does not provide for any immediate and fundamental restriction on the mortgage market, as the CNB’s recommendations at the moment are relatively modest. The central bank relaxed all three indicators last year due to a coronavirus pandemic.

Now LTV recommends that a mortgage can reach a maximum of 90% of the value of the property purchased, in the past 80% paid and approved loans that exceed this amount could only account for 15% of the bank’s total mortgage volume. The other two parameters – DTI and DSTI – are now not limited. In the past, for DTI, the loan could amount to a maximum of nine times the applicant’s net annual income; for DSTI, it was stipulated that the amount of the monthly mortgage payment could only be reduced from 45 to 50 per cent of net income.

Michal Skořepa, an economist from Česká spořitelna, considers the planned novelty reasonable. “Of course, applying these limits will put some households out of credit. But the limits are designed to be households for which that credit would be a dangerous burden. We can compare it to children’s dependence on computer games: “Some children would like to play with spending more time than is healthy, so setting certain time limits on the part of parents will make it impossible for these children to fulfill their wishes. creditors,” compares Skořepa.

According to him, the enactment of limits to the entire market from the CNB workshop will mainly equal the playing field for all market participants. “Of course, it will be important that the limits are not set so simply that they do not give freedom to banks for various special cases,” the economist adds.

Veronika Hegrová, of the server Hyponamiru.cz, also points out that the new rules may turn the mortgage into an unfulfilled dream for some Czechs. “Today, banks have a margin to gently interpret the CNB’s recommendations and apply them differently in practice. This makes banks interesting and diversified for customers. The proposed legal authority is directly firm without possibility of exceptions and, as part of their methodology, they regulate to whom they will lend the mortgage. Their interest is also to lend to customers to whom customers are clearly repaid, “says the expert.

According to her, the CNB monitors everything from a distance, because it does not provide loans on its own, which is why it may not have a certain real perspective on the situation and solvency of the market. “This may be the fact that it may slow down the mortgage market,” he added.

On the other hand, Evžen Korec, director of the development company Ekospol, warns of greater powers for the CNB. “This is a further increase in meaningless regulations. The CNB should in no case have the power to restrict the provision of mortgages. It should remain exclusively within the competence of individual commercial banks. They are sufficiently able to control This is evidenced by the share of bankrupt loans, which is the smallest of the European Union countries in the Czech Republic, “Korec recalls.

According to him, any strengthening of the central regulator is a return to the deep past, when the central environment decided the market environment. “The environment of banks in our country is so competitive that everyone can choose a mortgage or other product as they see fit. Any intervention by the CNB would only be a restriction of the free market and, ultimately, would only be paid by those interested in their own home, ”Korec concludes.

What all economists addressed in the amendment generally appreciate is that it now offers preferential rules for mortgages for families under 36. It is with them that we have recently talked about the fact that, due to the high prices of real estate, the credit is unattainable for them.

In the case of registered spouses or partners, slightly more favorable conditions (such as a lower LTV ratio) would apply to the increase in the supply availability of the home, and it should be sufficient that only one of the only Bidders were under 36 years of age. get them. Now it must be both.

“This can help improve the accessibility of this group of customers in some way. But it is not a versatile tool and the state should definitely address support for housing and other instruments, such as greater support. in cooperative construction, state, municipal and more flexible building permits., tax breaks with a very poor housing availability in the Czech Republic, gradually began to improve, “says Jiří Feix of Hypoteční banka.

The amendment also permanently expands the central bank’s trading opportunities in the financial markets. Until last year it could only operate in the money market and only with a narrow circle of entities. Last spring, the government introduced wider business opportunities and the expansion of the range of separate entities to MPs in a legislative emergency in connection with the onset of the coronavirus pandemic. However, the Chamber of Deputies amended it to be valid only until the end of this year.