Scam to viewers? The unsuccessful film with Luke Vondrakov was manipulated by rating 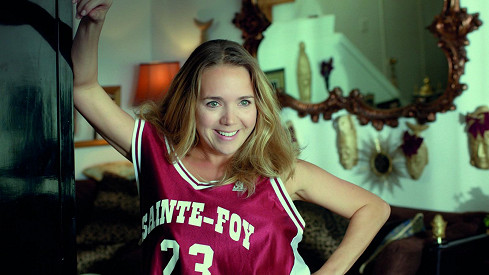 The film was very negatively commented on, and suspicious numbers were immediately noticed by current users of the site. "This estimate is only due to the participation of click farms, the actual rating of 5%," wrote one of the popular film users. "30 suddenly registered fake accounts gave them full stars, so that's bullshit," he added.

After many complaints, site owners hit and shouted their suspicious accounts. Finally, they found that the user accounts that gave the highest ratings had a profile based on the same day and hour.

It was so clear that these were not objective audiences of the audience. Once these ratings have been deleted, the The Perfect Kiss dropped to 15%. That was the only thing with Luke Vondrackov who inherited only Decibelles of Love, which fell by a percentage below. The Babylonian Trilogy was over twenty percent. A perfect kiss dropped into the "waste" box in the movie database. ■