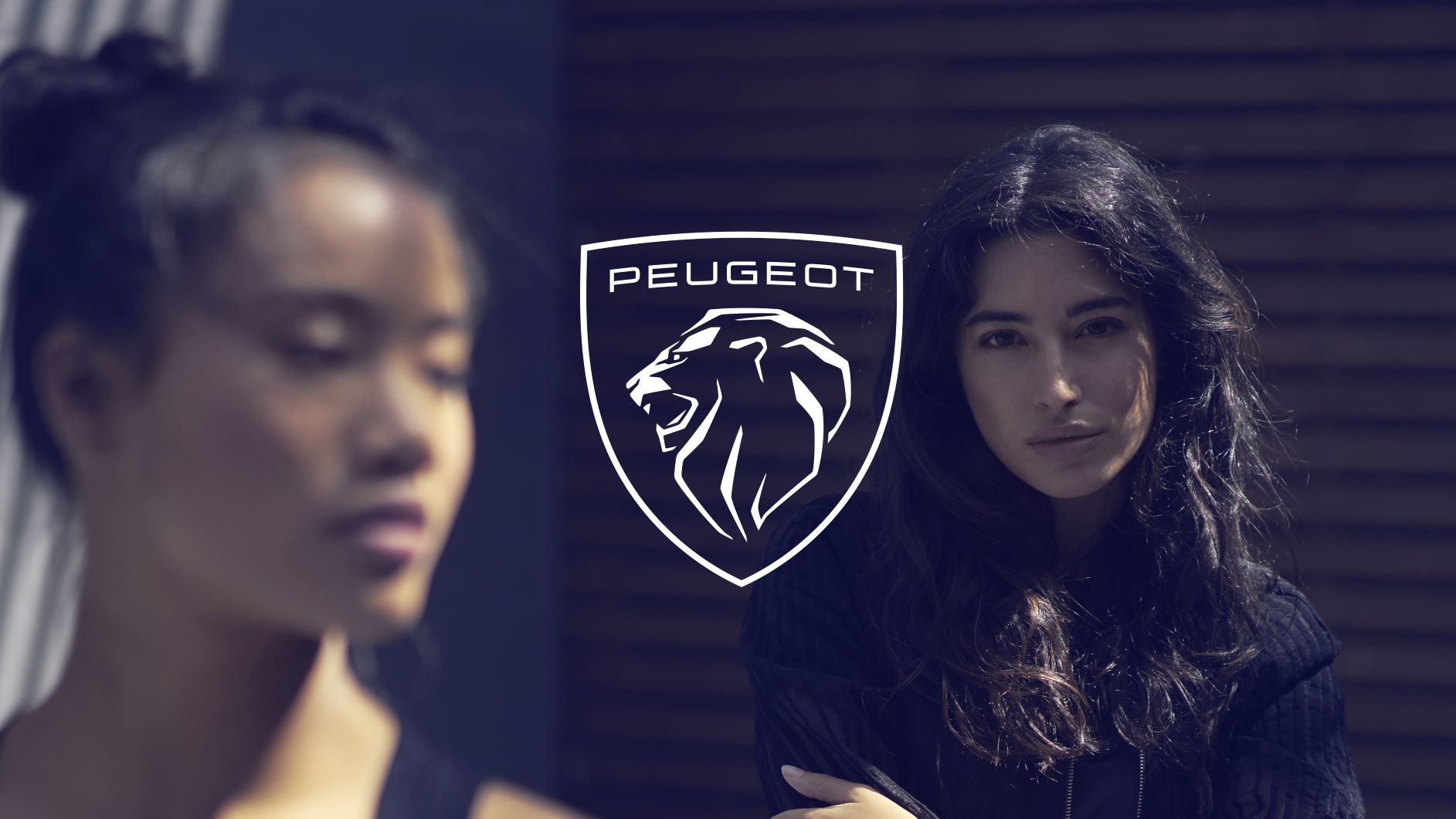 Peugeot has a new logo and the change is quite drastic. It has a roaring lion profile on the shield, above it is the inscription Peugeot. It will replace the previous logo with the entire figure of the lion, which the vehicle manufacturer has had on the emblem in various modifications since 1976. And, although it is supposed to represent a new era, it actually comes largely from the past.

Remotely reminiscent of Italian carmaker Lamborghini. He also has an animal in a triangular shield: a very angry bull. But the new Peugeot logo combines elements that one of the world’s oldest vehicle manufacturers has used in the past, even before Ferrucio became angry with Enza and decided to make a Lamborghini that would be better than Ferrari.

1960 Peugeot logo. The new one resembles it in many ways. | Photo: Peugeot

The Peugeot logo dates back to the mid-19th century and is therefore basically the oldest car emblem in the world. The Peugeot family operating in the steel industry used the lion symbol to demonstrate the strength, capabilities and durability of France’s steel products. The lion was also a heraldic symbol of the village of Vandoncourt, where Armand Peugeot and his family came from, in 1810 they rebuilt their original mill in a steel factory and thus gave rise to one of the cars. most important current.

Although the Peugeot emblem has changed ten times in its long history, the lion has never disappeared from the logo. In the middle of the twentieth century, the heraldic figure of a lion was embedded in a French shield with the inscription Peugeot, in 1960 the brand presented a modified logo on a triangular shield with a lion’s head with a thick mane.

In recent years, the lion arrived a little late, the last time the logo was changed in 2010 and the lion had a plastic look, with metallic reflections. That, as vehicle manufacturers admit, is not the most appropriate in the age of digitization, with new technologies, applications on mobile phones and especially on all social networks, it is better to have a flat and typographically simple logo.

By the way, recently (in 2019) Volkswagen changed the logo, for example, and even with the simplification of the way it looks partially in the past, the current logo resembles the emblem that Volkswagen started using later. of war.

The logo has also been simplified by BMW, General Motors and, more recently, by Kia. However, the typographic change of the last mentioned brand has provoked conflicting opinions in professional circles, for example, automotive journalist Mike Rutherford of Auto Express posted a comment where he considers that the change is not necessary.

On the other hand, the modification of the logo is defended by Paolo Tumminelli, professor of design concepts at the Faculty of Cultural Sciences of the University of Applied Sciences in Cologne. “The old logo hurt the eyes. Simply by aligning the letters, the design of the Kia logo has improved dramatically,” he told German magazine Automobilwoche.

It also describes why the registry needs to be changed. “Social media is essential for presentation today. Logos need to fit well in profile photos from networks like Instragram and others, where 3D logos don’t work well. That’s why brands are forced to change today. Previously, logos were designed to look good on buildings or cars, “adds Tummineli.

The team around chief designer Matthias Hossann is behind the Peugeot logo change. “It’s reminiscent of the brand’s rich history, it’s accurate, clean in design and yet very modern. We want people around the world to clearly identify that it’s a Peugeot,” he said at the presentation of the Hossann logo. By the way, it will have the new logo on the body as the first model 308, which will be presented in March.

According to Linda Jackson, the new head of Peugeot, who took the lead earlier this year and previously headed the sister Citroën, but the whole Peugeot is waiting for a change. “It’s not just the logo itself, the brand is changing its identity. We’ve completely transformed the model portfolio in recent years, now it’s moving to other areas. The Peugeot website will also change. Not just inspecting and setting up the car, but also order it online, including the appropriate insurance, ”adds Jackson.

At Peugeot, they allegedly worked to change the logo to the vehicle manufacturer before the brand, as part of the PSA group, merged with the FCA and therefore joined the Stellantis alliance. “It has nothing to do with it, so I don’t know if other Stellantis brands will soon feature a logo change, just like us,” he added.

Peugeot will also have a new website in the Czech Republic soon. “However, it is not yet possible to buy cars completely online through our website, as well as in France or some other European countries. We are currently working on developing online activities in the Czech Republic in the area of ​​new car sales and other related products and services. We are not yet offering the process of buying the new car, including the countdown, “adds Radka Matthey, a spokeswoman for Peugeot’s Czech dealership.