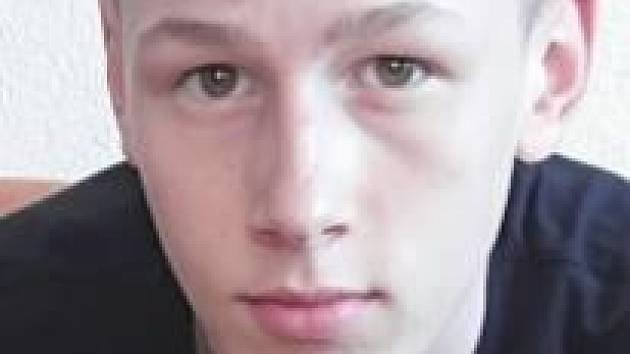 The level drop will begin in the morning at 1 p.m., and the best time to help with the search will be between nine-thirty and three in the afternoon. According to the missing father, it makes sense to look at the stretch of the bed of the river Svratka from the Jundrovský bridge on Veslařská street to Židlochovice, including the arm of the river Svratka near Modřice.

Police, firefighters and the public have been searching for the boy since Thursday. The Lifestyle Brno initiative has posted a map of places on social media that have yet to be searched. Dozens of Brno residents are involved in the search, while others offer help in the form of drone rentals. A group was also formed on Facebook, which associates and organizes the audience during the search. It’s called The Search for Tom Pospíšil.

Search for the missing boy in Brno: police combed around Jundrov

Throughout Thursday, the search was massive and continued in the following days. “Brno police officers and criminal investigators are still searching for a 15-year-old boy who went missing on Wednesday evening. Several patrols are operating in the camp, especially in the Jundrov and Komin areas.” There was also a drone in action. Unfortunately, the boy could not be found, “Malášek reported on Saturday evening.

As he said the day before, the police are looking for information. “If we restrict the search to Brno only, the city is so big that looking for it, for example, for a squadron is work for a few days,” police spokesman Bohumil Malášek said on Thursday afternoon.

The 15-year-old’s parents went to police on Wednesday shortly before midnight, saying he had not returned home. “The patrols immediately started looking for the young man, especially in the field. Even at night, a police helicopter with thermal images searched the area for the possible occurrence of the boy,” Malášek said.

With a knife in his hand, he forced sex on a woman, given three years. A man denies rape 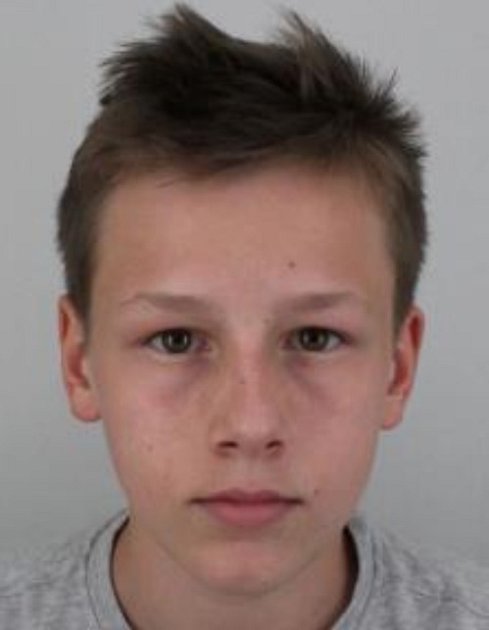 The missing Tomáš Pospíšil is about 170 cm tall, thin, with brown eyes and short, dark hair. He is wearing black snow pants, black and white Nike sneakers and a sweatshirt.Source: Police of the Czech RepublicOn Thursday afternoon, the search continued in the Jundrov area, Komín, on adjacent forest plots.

Dozens of police officers, dog handlers with service dogs and a police helicopter again searched for a young man on the edge of the Svratka.

Around noon on Friday, firefighters also assisted police in the search operation in the towns of Brno-Jundrov and Brno-Pisárky. “We currently have four vehicles and a boat on site,” firefighters in southern Moravia said in a tweet.

The young man has a slender figure 170 cm tall, has brown eyes and short, dark hair. “He is wearing black snow pants, black and white Nike sneakers and a sweatshirt. According to provisional police findings, he should be moved to Komin and Jundrov in the evening and at night. Forensic scientists also learned that he should moving into a group with other similar old men and even undressing halfway, ”the spokesman said.

The driver dropped a child at the Brno junction and left. The police are looking for her

Lifeguards also participated in the search operation with the help of. “Our traffic inspector was also on site for several hours to provide prehospital emergency care if needed. At the moment we do not have any crew on site, but we are ready to go and help if needed,” added Michaela Bothová, spokeswoman for rescuers from southern Moravia. 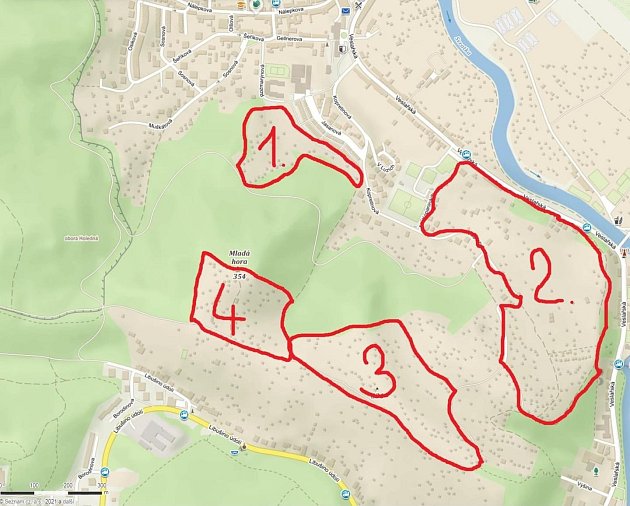 The Brif Lifestyle initiative provided the public with a map of places that had not yet been searched.Source: Lifestyle Brno