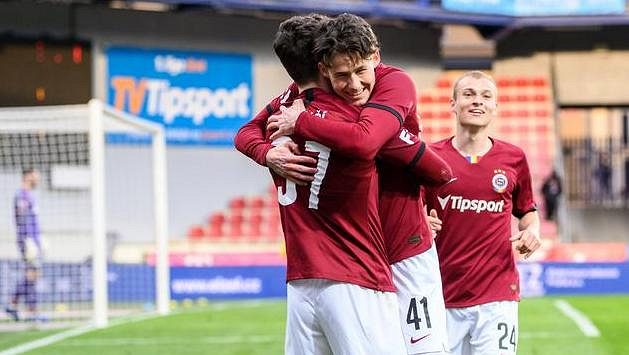 Slavia, Sparta and Slovácko played with teams from the bottom half of the table, fighting mainly for the rescue. Because of the relationship I have with them, Teplice does not want to accompany me there. Unfortunately, the tables are slowly approaching dangerous soils.

I will start with Slavia, who set a new record in undefeated matches. He played in Brno without goals, which greatly affected the early expulsion of goalkeeper Vágner. Brno has gone very well, and I have to repeat again that I really like his game. Like Opava, he pays for not being able to score a goal. He played against ten, but Slavia coped well with the weakening due to the requirement of the program, which must include the national team, for which many players started, I think not only for the Czech. 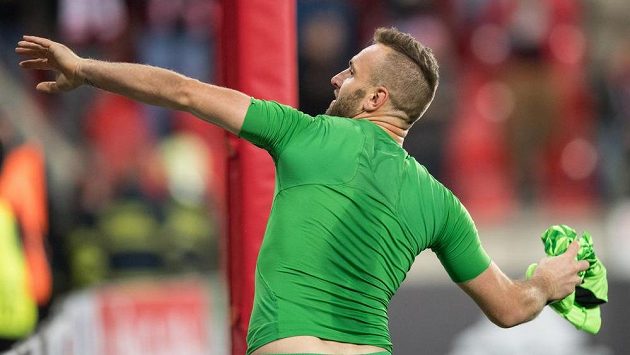 Veteran Kovář took zero, comforted the unfortunate Vágner and is already thinking about the gunners

He has a wide staff, but also injured. The first games after the national team break are never easy. I really liked the game, it certainly belongs to those in which no goals are scored, but there is something to see, they have quality thanks to both teams. I think everyone can be happy with the point at the end. I knew that Brno should have gone further for the win, in my opinion it was possible, but it pays for poor productivity, so even in the metropolis of Moravia they can be satisfied in the end. After all, they are the only team that managed to deprive Slavia of points in both games. 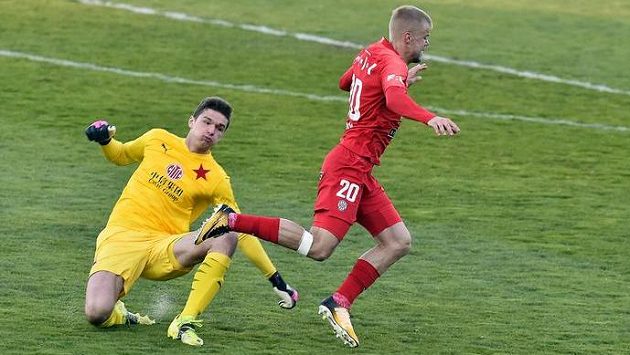 Slavia goalkeeper Matyáš Wágner (left) commits a foul on Jan Hladík resulting on a free kick for Brno After this operation, Wágner was expelled.

I would add to Slavia that even though she has two more games than Sparta, her advantage is great. Although Sparta will win both heavy matches with Jablonec and Pilsen, and will beat Eden on Sunday, which could happen for Slavia to have a derby after the match with Arsenal in the quarter-finals of the European League and, before the reprisals , will still have enough point cushion. With team quality, you can take the lead, even if it’s smaller, and watch the title. In any case, the fight for the title will remain interesting.

As for Sparta, I think he will play second place, he will want to defend the home cup and upset his biggest rival. He made an excellent performance against Teplice, he was able to score more than seven goals. Teplice only allowed cosmetic treatment of the result with two Teplice goals. Otherwise nothing more. If he continues like this, the second place cannot be missed. 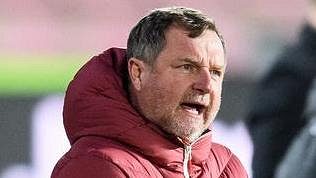 Willow teaches Sparta the desert. Matches with the best teams are yet to come, announcing a tough series

Under this pair, it will still be very interesting. Jablonec and Slovácko are fighting for the third, but several teams behind them are definitely not giving up the chance of the European Cup. The break in Slovácko’s coronavirus did not affect the game in any way. It still presents itself with excellent performances. He managed to turn the game around in Opava, where no one has it easy. Opava gave a good performance, but if he only gives a goal to a quality rival, and it is Slovácko, he can not think about the points he needs so much. Even if he leads, he still has to call the result, because he won’t add any more goals. Winning is not enough. Slovácko was better, he had more chances and I think so, if I care if he will stay in the cup. 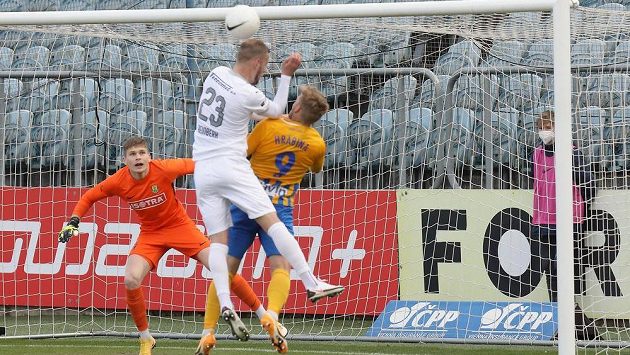 On the left, Opava goalkeeper Tomáš Digaňa, Petr Reinberk from Slovácko and Matěj Hrabina from Opava.

Jablonec offers many alternate performances. But they play honest football, I know coach Petr Radu very well and I know he does his best with the players to re-qualify for the European League. No one has it easy in Bohemka. After Jablonec’s excellent performance in a duel with Liberec, in the end I expected more from him. In the end, however, they must be satisfied with the point, they did not create many chances, but I agree that the goal of the Bohemka was not recognized correctly.

I no longer trust Liberec in the struggle for Europe. From the point of view of the European Cups, Ostrava wanted more. Slovan was a worse team. Baník even got the win, but gave no penalty, so he lost two points instead of winning. In Liberec, it is the opposite. He has played twenty-five full games, so for example, Slovácko and Jablonec can still recover. 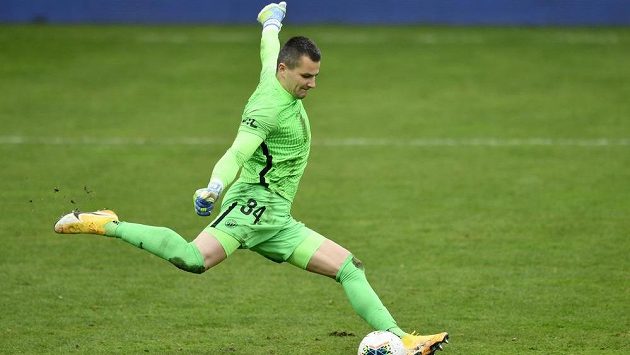 The penalty kick jumped to the top of the stats. I was also lucky, says Liberec Knobloch

And Pilsen is behind it, which has begun. Viktorka’s three-point defeat to Slovan due to two games yet to end isn’t so much, even though he has a lot of opponents and goes to Sparta, for example. In the match with České Budějovice, I really liked Pilsen. South Bohemia are not a mere rival, they proved it with Sparta, but Viktorka clearly bet on victory from the first to the last minute. He played under pressure, created a lot of opportunities, could have scored more than two goals.

Even when the guests settled in, there was no doubt that Pilsen was clearly behind the victory. In some passages, Dynamo, which is often better outside than at home, is simply wiped off the lawn. It will be interesting how Viktorka handles overtime and other matches, because he can also speak in the fight for cup medals. It is certainly good that we have something to look forward to. 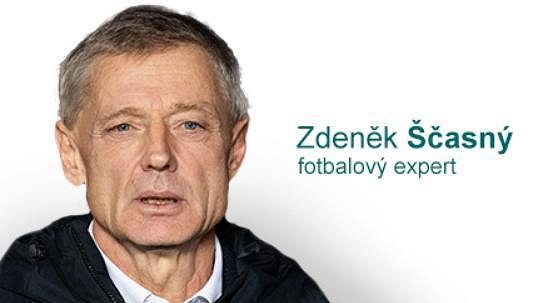