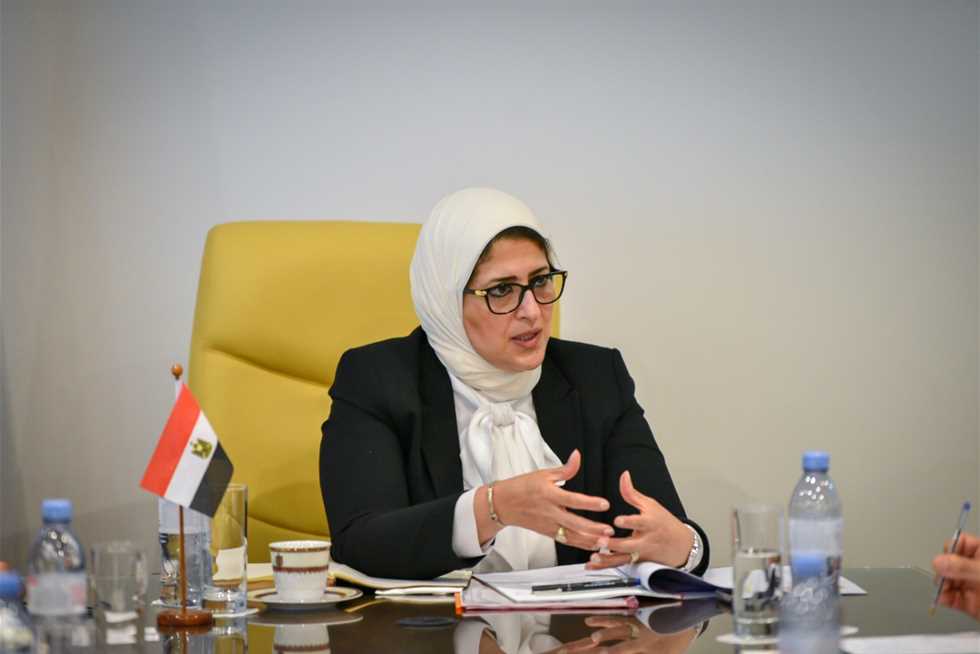 On Thursday, the Ministry of Health and Population announced that 569 people recovered from the Corona virus have been discharged from hospitals, after receiving the necessary medical care and completing their recovery in accordance with the guidelines of the Organization World Health Organization, which brings the total number of people recovering from the virus to 252,471 so far.

Dr. Khaled Mujahid, Deputy Minister of Health and Population for Community Awareness and Dissemination and official spokesman for the ministry, said 722 new cases were registered, the laboratory tests of which were positive for the virus, such as part of the surveillance, investigation and examination procedures carried out by the Ministry in accordance with the guidelines of the World Health Organization, which point to the death of 31 new cases.

Mujahid said that according to the recommendations of the World Health Organization issued on May 27, 2020, the disappearance of symptoms for a period of ten days from infection is an indication of the patient’s recovery from the Crown virus.

The Ministry of Health and Population continues to increase its preparations in all governments of the Republic, following first hand the situation on the “emerging crown virus” and taking all necessary preventive measures against any virus or infectious disease, and the The ministry has also allocated various media to receive inquiries from citizens about the emerging crown virus and infectious diseases, including the hotline “105”, “15335” and the WhatsApp number “01553105105”, in addition to the “Health Egypt” application, which is available on phones and can be downloaded via the following two links: