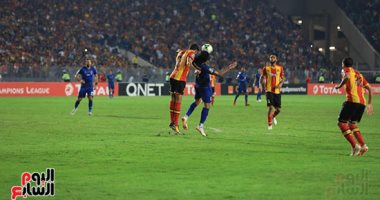 The Ahli club football committee will hold an important meeting this week to discuss the rescue plan for the loss of the African Champions League's "vhirlpool".

During a meeting with Abdel Aziz Abdel Shafi, Zizou, Alan Abdel Sadik, Hosam Ghali and Mohamed Fadl, President and Committee Chairman Mahmoud El-Khatib, they talked about how to quickly get out of the shock to quickly lose the Africa title by preparing an emergency rescue plan. Right from the finals.