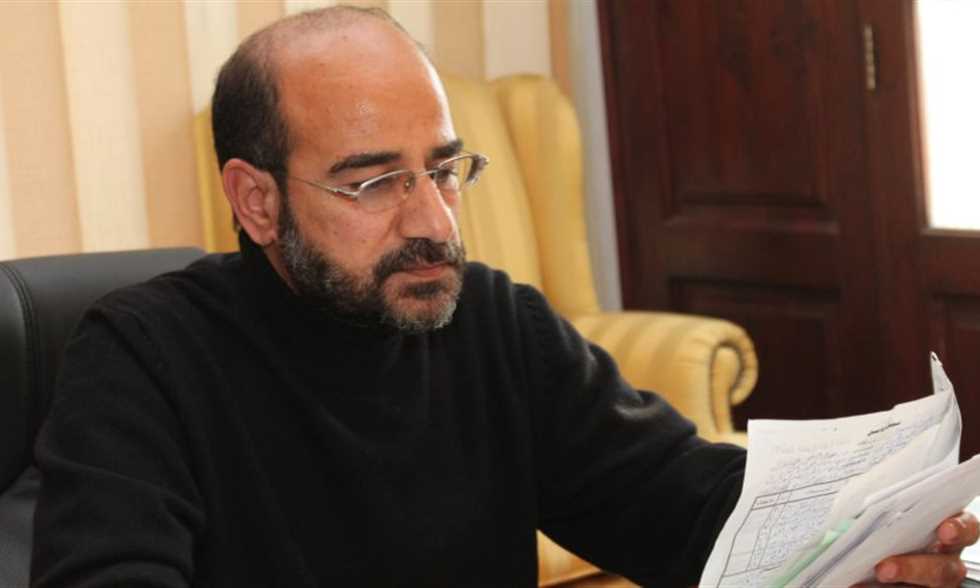 Amer Hussein, a member of the Egyptian League Clubs Association, revealed three scenarios for the competition in the new season.

Hussein said through Ontime Sports 2: “The league starts on October 25 after the end of national associations and clubs in the African championships.”

And he continued: “I came up with three possible scenarios for the establishment of the league, which we discuss and present to the clubs until we settle for the final form of the competition.”

He revealed: “The first scenario is the league with its natural back-and-forth system, which will end in late August.”

He continued: “The second and third stage will allow the league to end a month earlier, that is, in July.”

He continued: “The second scenario is the two-group league, from which the top 3 teams in each group qualify for a final league with a system of 6 teams at home and away to determine the champion. the last place in each group will be relegated and the penultimate player in the place will play against his counterpart in the other group to determine relegation.The third, and in this system, each team plays 26 games at one end.

Hussein explained, “The lottery is the one that will determine the owner of the stadium in each match and there will be no directed lottery.”

And he concluded: “We will discuss these three systems with the clubs to know their pros and cons before making the decision.”