Japan reports a trade deficit of $ 4 billion, while oil imports are rising 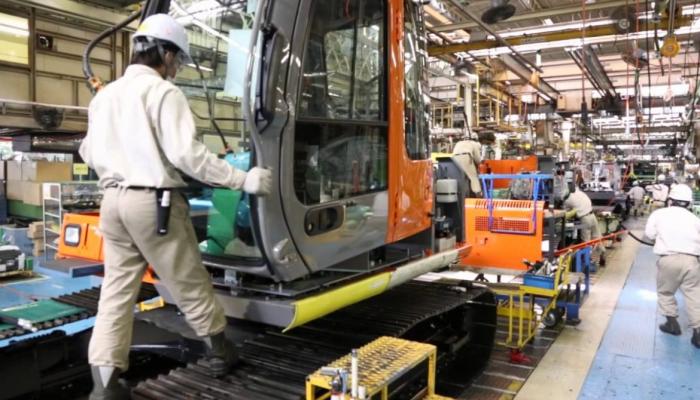 In October, Japan announced a trade deficit of 449.3 billion yen ($ 4 billion), the first decline in two months due to an increase in imports of oil and liquefied natural gas (LNG).

Japan's trade surplus with the United States fell 11 percent to 573.4 billion yen with an increase in imports of oil and liquefied natural gas (LNG).

US Vice President Mike Bens urged Japan to conclude a bilateral trade agreement on goods and services during a two-day visit to Tokyo last week.

"We are confident that this agreement will set the conditions for goods as well as other key areas, including services," Bens said.

He said his country suffered from a trade imbalance with the world's third-largest economy of "too long".