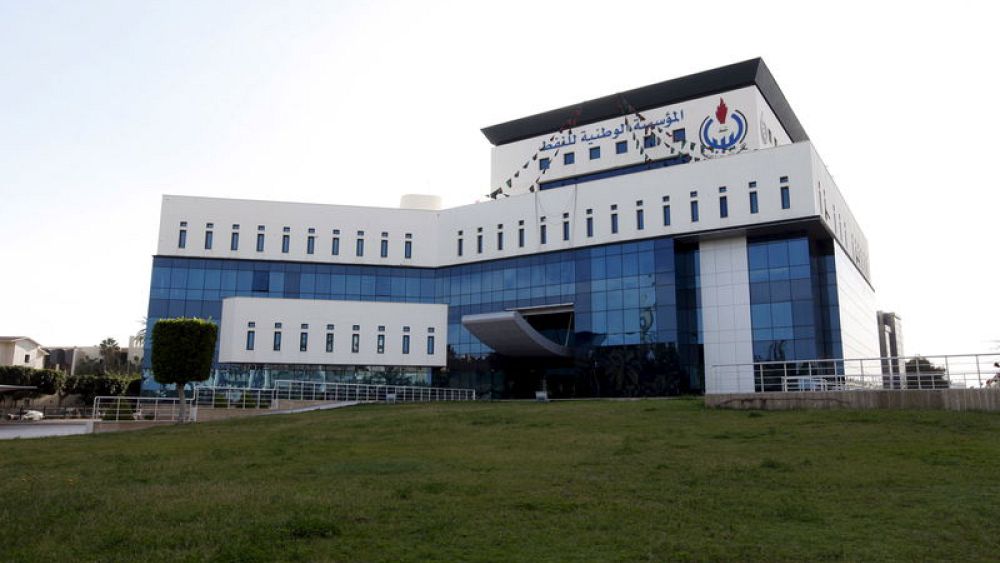 In August, oil revenues fell by $ 455 million compared to the previous month due to the situation of the force of force in the so-called The Crescent Oil Zone, which was released after the fighting in June closed the export ports of Sidra and Ras Lanuf.

The security situation on oil fields has improved since September, helping to produce crude to 1.3 million bpd, the highest level since 2013, when a wave of protest and closure began.