Texas Power Grid: On the night of February 14, we were 4 minutes and 37 seconds away from a disaster 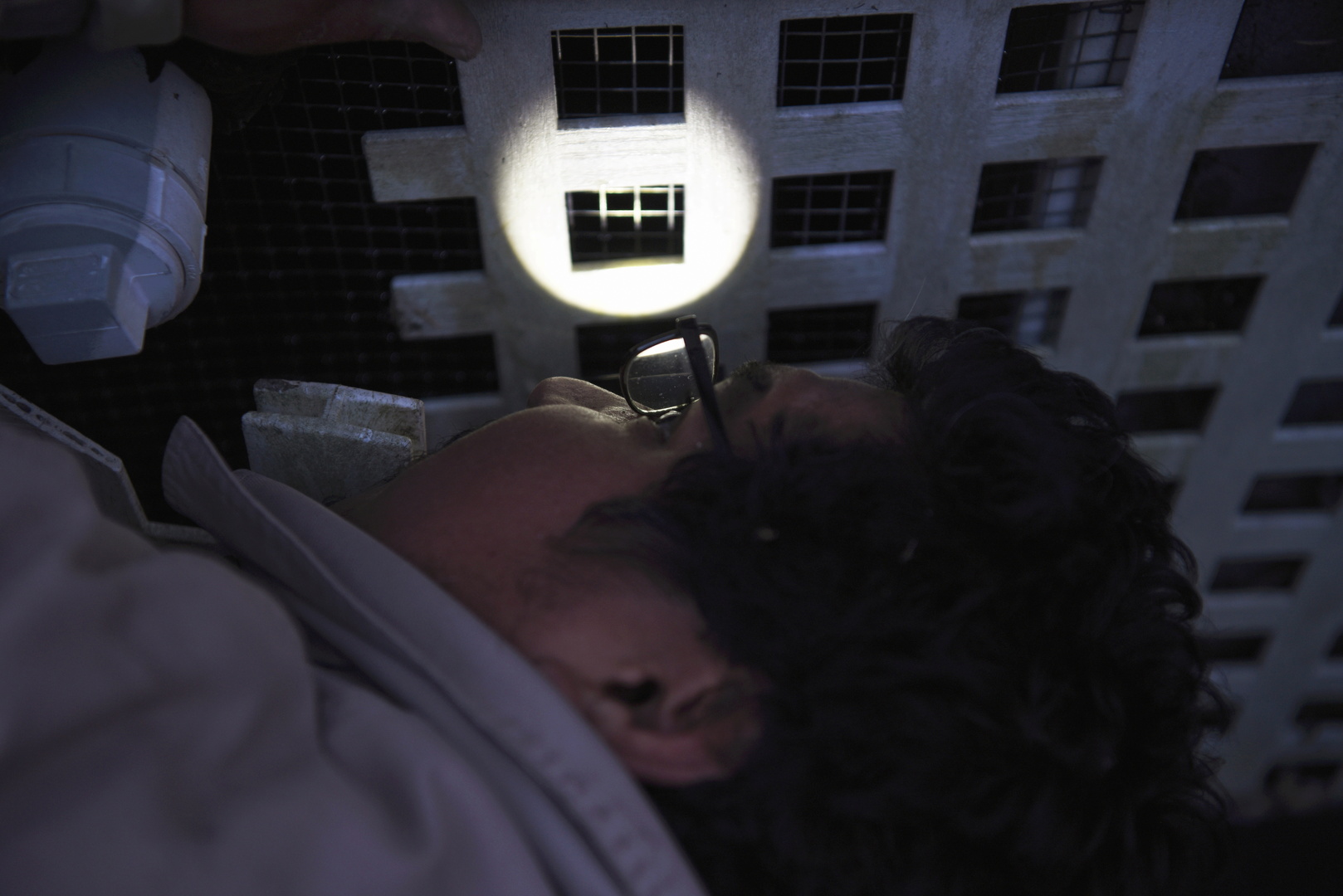 The Texas Electricity Reliability Board, “Ercot,” said the U.S. state of Texas was dangerously close to a long-term power outage during last week’s severe winter storm.

According to documents released during Wednesday’s emergency council meeting, the Texas network has come under much greater pressure than previously thought.

And in the most dangerous part of the night of February 14, when the storm hit the state, network operators were four minutes and 37 seconds away from a widespread “outage” that would have triggered the shutdown. automatic of certain electrical circuits.

Had this happened, millions of Texas customers would have experienced long-term outages because technicians would have had to “negatively start” their generation facilities. This could take weeks, leaving Texas in complete darkness.

The black start is the process of re-establishing the power plant or part of the power grid without relying on the external power transmission network to recover from a total or partial shutdown. Normally, the electrical energy used inside the station is supplied by the station’s generators.

The documents showed that half of the state’s power generation capacity was disrupted due to the severe cold during the peak, with a large proportion of electricity generation for more than 48 hours before energy was restored. electric. The council said most of the stations it stopped generating run on natural gas.

As of Wednesday, six members of Ercot’s board of directors tasked with running most of Texas ’power grid, which is largely cut off from the rest of the country’s power grid, have resigned.

Last week, a severe winter storm caused a major blackout in the southern state. So far, dozens of weather deaths have been reported.

Study: The middle-aged lifestyle affects the health of aging