They died during intimacy in an Uber car. Details of the finding of two bodies in a state of rot in the pyramid 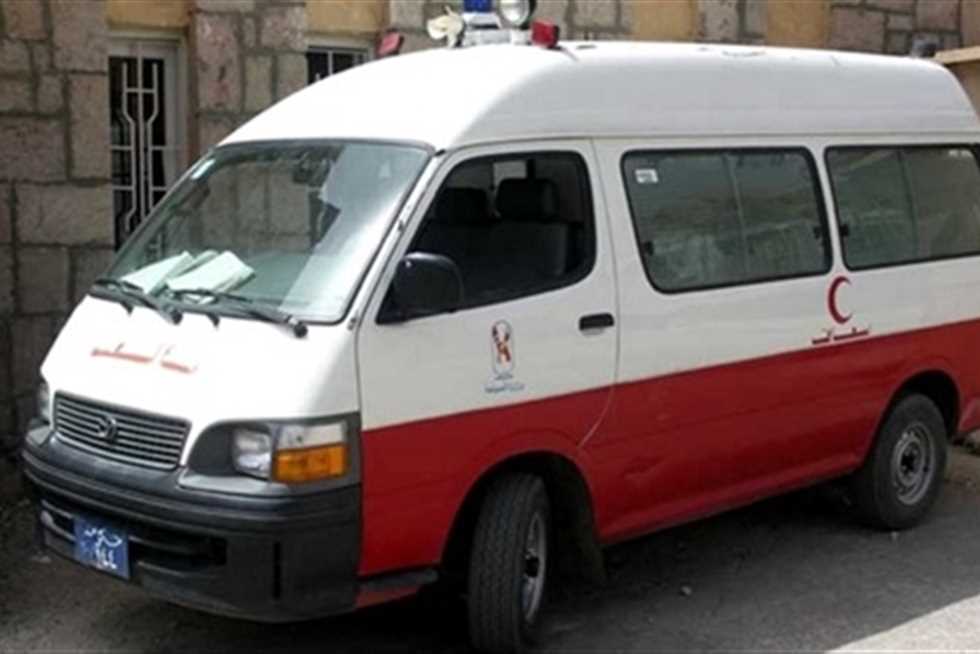 Giza investigations revealed shocking details when they found the bodies of a driver and a girl in a state of rot inside an Uber car in the Haram area, and said the two dead died due to the saturation of carbon dioxide in the lungs after closing ventilation. car ports, stressing that there is no criminal suspicion behind the accident.

Investigations added that the young deceased works as an Uber driver, has a relationship with the dead girl and that he previously proposed that his family and family reject his request, so he decided to escape with him. and his family wrote a report of his absence. 3 days ago at the Haram police department.

Read also: A terrifying crime on the road … The body of the “Oasis Girl” was found, cut in half and without any

Investigations indicated that the deceased was accompanied by the young man inside the car, and they breathed the last inside the car during their intimate relationship due to the saturation of their lungs with carbon dioxide, and their bodies were they found in a state of rot after two days inside the car.

Haram investigation police had received a report from people of a bad smell coming from a car parked inside a rented shop on a farm under construction in the Haram area. On the bodies of the young man in the back seat, accompanied by a 21-year-old girl, both in a state of rot, without injuries or all their personal belongings.

And read: A crime after the prayer of Eid al-Adha .. A farmer was killed in Qanater among his children

Because of Hama Beka, the public opens fire on Ashraf Abdel Baqi.

Does the “Central Egypt” move interest rates in the battle with inflation?