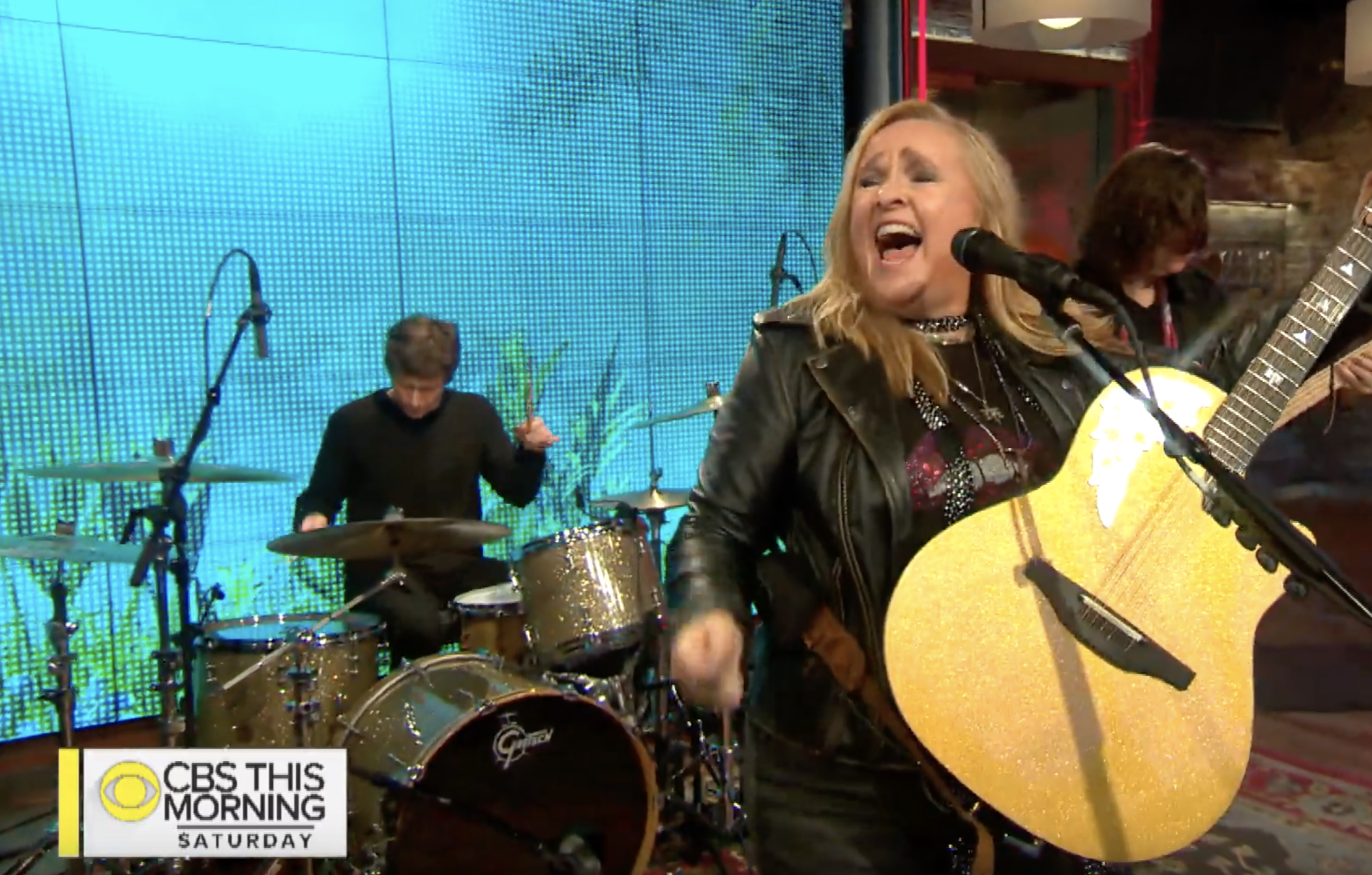 A day after releasing his new album The Salon of Medicine, Melissa Etheridge appeared CBS This Morning to show a couple of clues of his new LP and make one of his classics.

As part of the Saturday Saturday Sessions series, Etheridge gave lessons from "Wild and Lonely", "Faded by Design" and an acoustic performance of "Come to My Window."

The Salon of MedicineThe Etheridge's 15th studio album arrived on April 12. The LP deals with the attitude of Etheridge towards its own well-being and the use of marijuana, a position that echoes its defense for a long time of the legalization of the pot

Etheridge also sat down CBS This Morning for an interview where he talked about presenting himself to Grammys while he was subjected to chemotherapy for breast cancer.

"I was scared that people thought I was dying," Etheridge said about the performance.

"When I walked to the Grammy stage, I had not been public for three months, I had not been anywhere. I did not know what would happen … I felt this great wave at the moment I started on stage I do not have as much energy as I normally have, because I was in chemotherapy and I only had radiation that day. I just stayed there in one place and I saved everything from that last cry. "