UN official whose photo went viral “moves to another country” 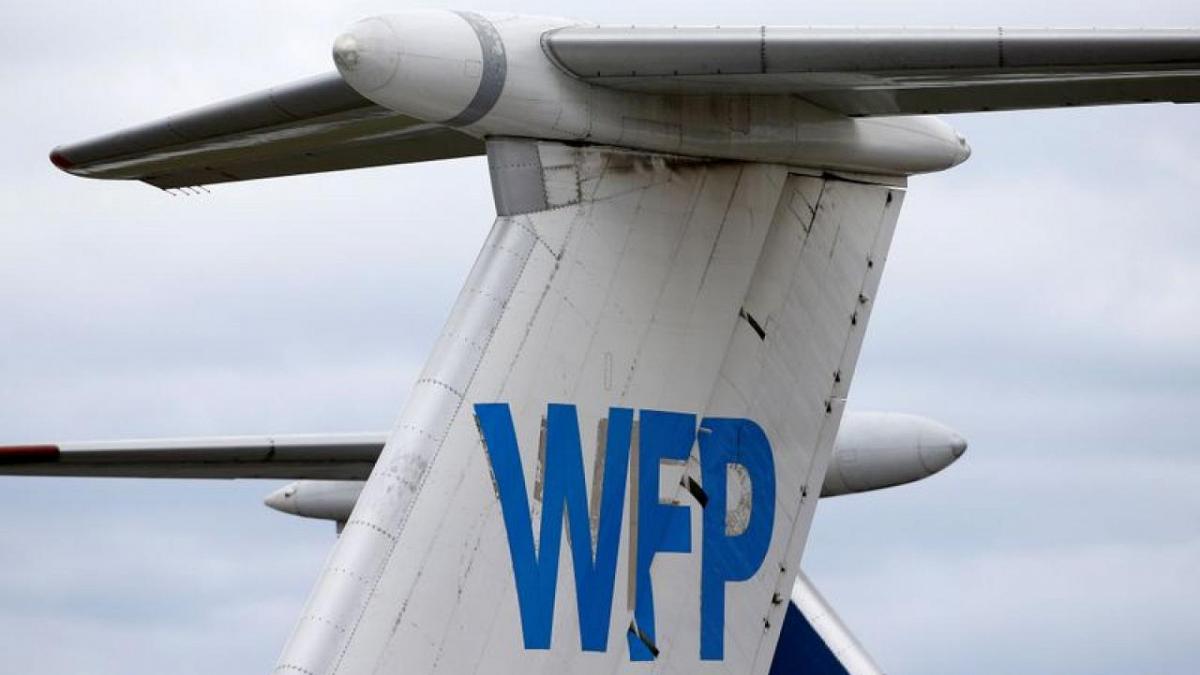 Tommy Thompson, emergency coordinator of the United Nations World Food Program (WFP), has left Ethiopia and “moved to another country” after being accused of violating humanitarian principles of neutrality and impartiality of the UN. A WFP spokesman admitted that the official had left the country, but said it was a temporary relocation based on the regular UN procedure.

Following the withdrawal of Mekelle’s Ethiopian defense forces in late June, an image of the UN official standing next to Getachew Reda, a senior member of the TPLF, who spoke by satellite phone, appeared on social media. · Lit, provoking a wave of criticism of UN personnel who allegedly abused the impartiality of their positions, supporting the rebels. The photo went viral and many took it as evidence from the UN body which they said was political and biased.

Regarding the departure of the official and precise reason on why he had left the country, WFP said in a statement that “staff had left the country in accordance with the agency’s normal staffing process and would come back in the future. ”We learned that there was a lot of misinformation on social media about the reason for his departure from Ethiopia. These reports are simply unfounded, “WFP said in an email to BBC Amharic.

The BBC said it did not get any clarification from WFP on the context in which the photo was taken. The Ethiopian government has not yet commented on the matter.

The problem with fuel cells