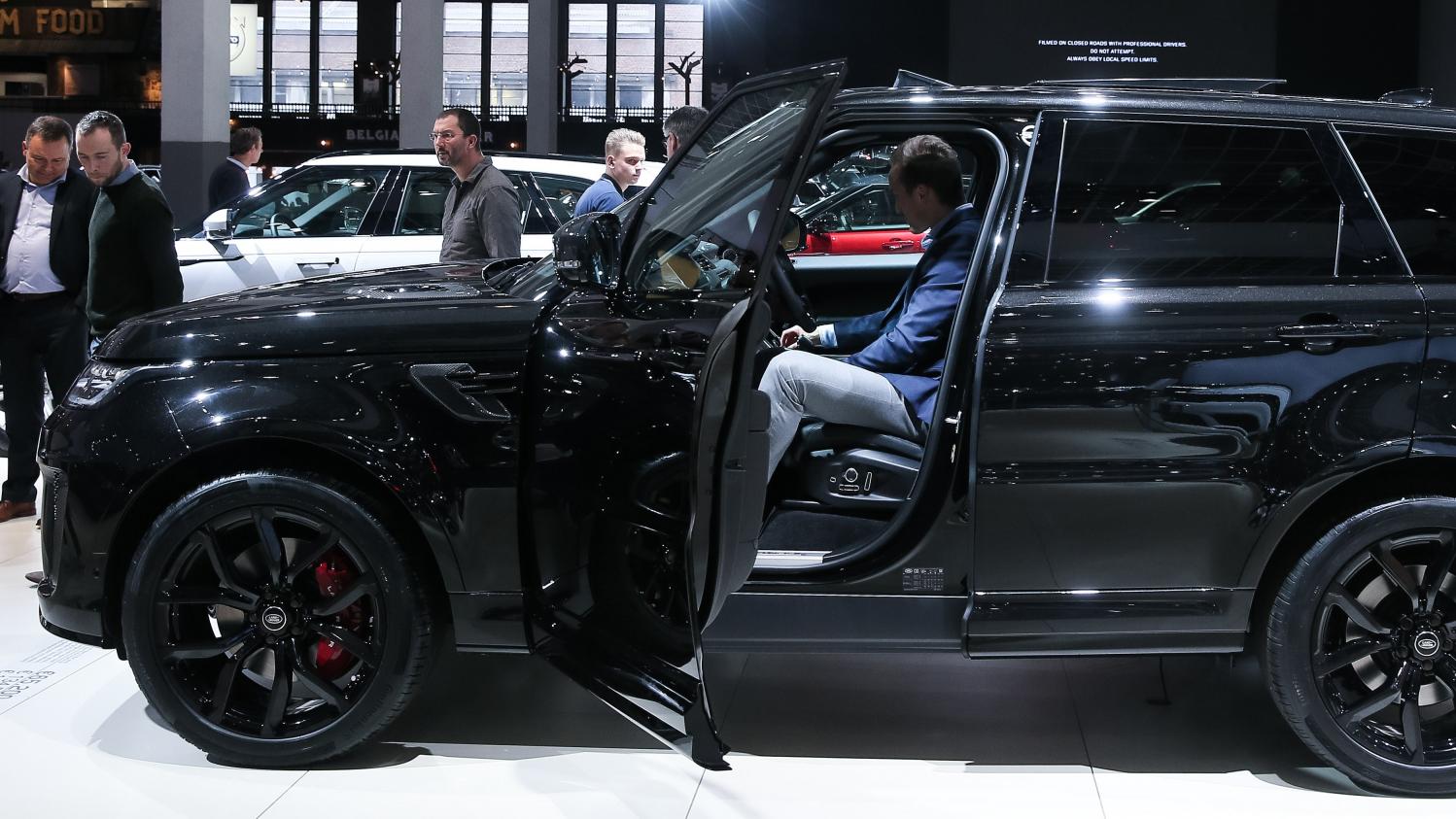 Thieves attacked the unique model of the luxury SUV: the Range Rover Sport HSE, worth between 80,000 and 100,000 euros per unit.

Police dismantled a network of thieves and suspected luxury car dealers in Ile-de-France on Monday. Eighteen people were arrested in Val-d? Oise, Ivelines and Seine-Saint-Denis, a French source was quoted by researchers on Thursday, November 15th. These thieves and suspects were charged with stealing fifty top SUVs in a year, due to a loss estimated at three million euros.

The investigation launched by the Regional Judicial Police Administration in Versailles, the gendarmerie of the Versailles Research Department, as well as the men of the central office for the fight against organized crime (OCLCO), provided a very well-oiled day. These thieves attacked the unique model of the luxury SUV: the Range Rover Sport HSE, worth between 80,000 and 100,000 euros per unit. They first identified these vehicles on toll roads in Ile-de-France, or at public parks in the beautiful neighborhoods of Paris.

The perpetrators sometimes put GPS tags on cars to track them and determine the best place and the best time to steal them without violence. Then they were enough to break the window and start the vehicle using special software to connect to the computer.

The cars were then transported to the port of Le Havre (Seine-Maritime) or in the port of Antwerp (Belgium), placed in containers and transported to Mali or Togo. During the arrest on Monday, the police seized about 10,000 euros in cash, but especially the computer equipment used to steal these luxury cars. They also recovered four vehicles that were stolen. A large part of the arrest took place in Argenteuil (Val-d 'Oise). 18 people aged 17 to 31 were arrested on Thursday before an investigative judge.

Yes, and I read it
Related topics