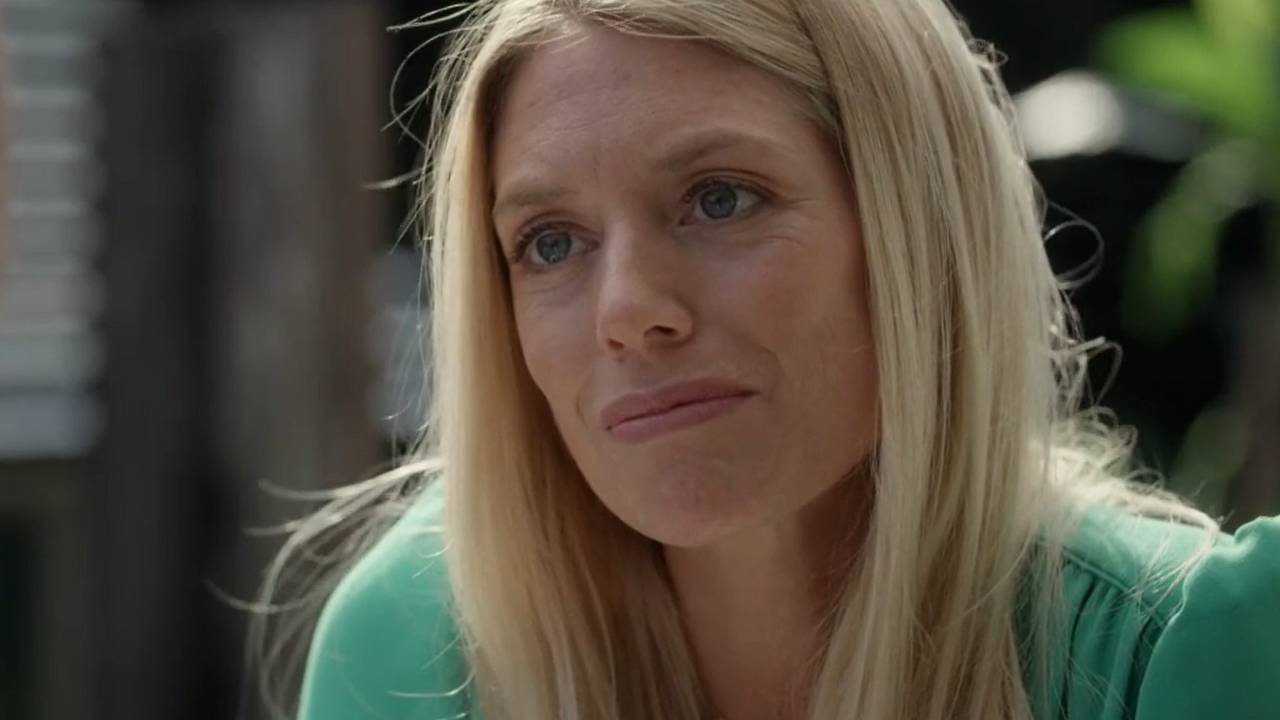 In the next episode of “Un Si Grand Soleil” … While Mo files a complaint, Johanna resigns.

Attention, the following paragraphs contain spoilers from the episode of Un Si Grand Soleil aired on Monday on France 2. If you don’t want to know anything, don’t read any more!

When she returns home at midnight, Mo feels they are following her. In a panic, Inès’ mother takes refuge in the lobby of a building and calls her husband to come and get her. Enric, who refuses to see his wife live in fear, pushes her to file a complaint.

According to his advice, this is what he ends up doing the next morning. Unfortunately, Elise believes the threatening letters are a mere coincidence and indicates that only the prosecution will be able to follow up on her complaint. In order to find a solution, the Royals contacted the other witnesses in the Lila Marquant affair. For her part, Madame Genton warns her husband that the witnesses to the Marquant affair want to meet in the evening. Annoyed, he summons his wife to go alone.

During this time, Florent still fails to obtain expert reports of Sébastien Latour’s accident and expresses his suspicions to prosecutor Bernier. Unfortunately, he believes his client has been influenced by the press. Lucille, for her part, obtained permission from her editor to write an article expounding that justice does not take into account the threats received in the context of the Marquant case.

Not far away, Mo, Enric, Maryline and Madame Genton are reunited with their roommate and are worried that the police have not yet opened an investigation. Still, Maryline wants to be reassuring and hopes Alex can help them.

While having coffee with Alice, Elizabeth says that Julien is on the coast of Valence and that he should cross Morocco the next day. Then, the businesswoman thanks her ex-daughter-in-law for the risks she took to help Julien escape.

During the day, Elizabeth is summoned to the police station and assures Commissioner Becker that she does not know where her son is hiding. Convinced that his son Bastide has left France, Judge Alphand sends his report to Interpol and decides to close the investigation.

At the same time, Virgil trusts Eve. Although she doesn’t know if this was part of her last wishes, she still plans to disperse Elsa’s ashes in Manu’s company. Even though they were close, Lea’s father has realized that he doesn’t really know her protégé.

For his part, Guilhem withdrew an important file from Johanna. Furious, she chooses to resign for the welfare of all. However, wishing to do things right, Johanna will warn him of a month. The lawyer later finds Gaëtan and then puts an end to his story. If he has never fallen in love with her, the young woman also suspects that he will be linked to the murder of Elsa and what happened to Julien.

Later, Virgil and Manu meet in the cabin by the sea and remember the moments they shared with Elsa. Very moved, the two friends scatter their ashes.

Story: Bruno broke the record for winning a match in France yesterday by winning more than a million in Jean-Luc Reichmann’s “12 beats of midi” on TF1 – Video

Income Tax: Why Will Some Taxpayers Have a Tax on Monday, September 27th?