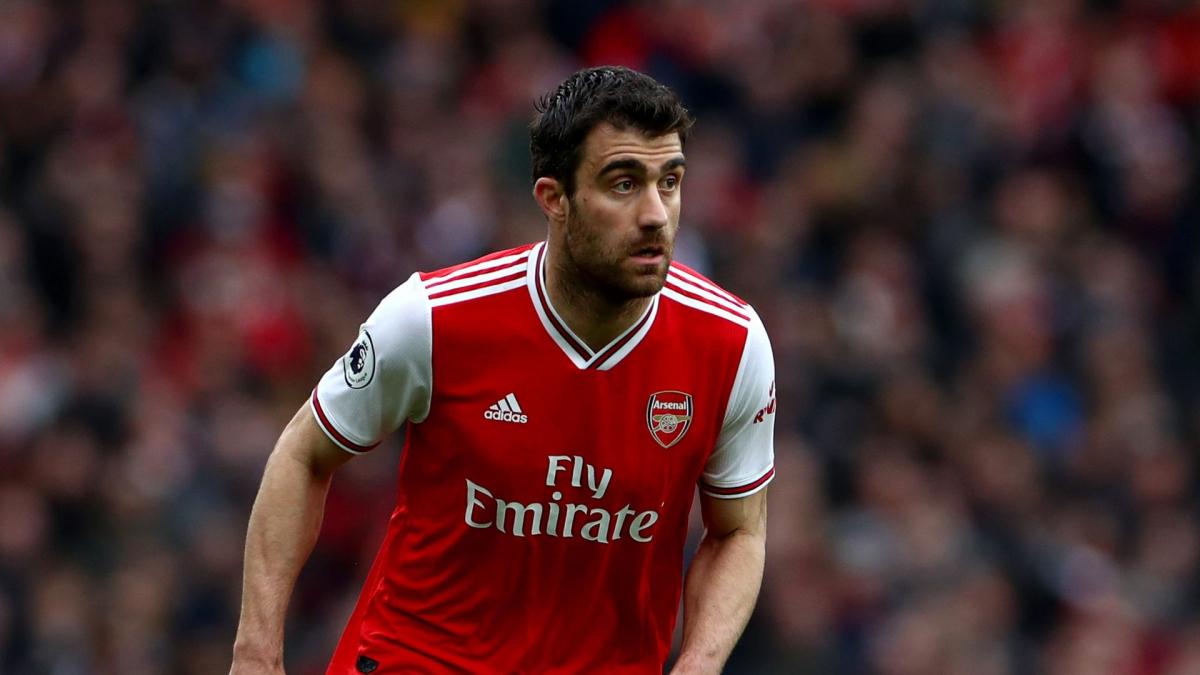 Arsenal continue their great winter laundry. Placardado since the beginning of the season, Mesut Ozil, whose salary was one of the most important of the club, joined Fenerbahçe. Also fired by Mikel Arteta, Sokratis was asked to leave this winter.

But the Emirates Stadium residents finally decided to make a decision and terminate his contract, which initially ended on June 30, 2021. The London club has just made the news official. “In close collaboration with Sokratis and his team, we decided to terminate his contract by mutual agreement. It gives the father the freedom to negotiate a contract with a new club and return to action as soon as possible. “, said the gunners.

🗞 Work closely with @ SokratisPapa5 and his team, we have decided to cancel his contract by mutual consent