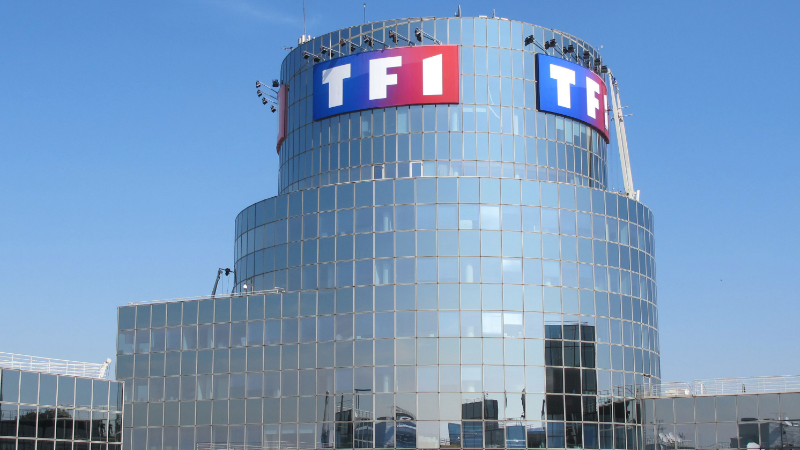 After SFR, Bouigues, Orange and Free, Canal + signs a new global distribution agreement with TF1. End of the long run and a series of threats and ultimatums at all costs.

Thus, this new agreement allows the CANAL + group to include all TF1 group channels as well as non-linear services associated with them. More specifically, this new contract will allow subscribers to benefit from innovative features for TF1 programs and enriched services, such as:

This set will be available soon in CANAL and for the first time via miCANAL. The agreement also follows a new extended partnership between TF1 and Dailimotion.

The end of the soaring soap

a sudden increase in the fee they paid for the supply of their unencrypted channels. Operators then vigorously opposed, refusing to pay free channels, before they said they were ready last year to negotiate. TF1 then offered them an offer called "TF1 Premium" which integrates several services: returning to the beginning of the program after it started (start), playback available 7 days ago, reviews, etc.

Finally, SFR followed by Bouigues, then Orange and Free took the signing of an agreement with TF1, and not without damage, except the operator Martine Bouigues. Only Kanal + still resisted. In March, the situation degenerated even between the two groups. Canal + literally stopped broadcasting free TF1 channels before progressive signal recovery. Nine months later, and TF1 was summoned to court last May, when the binding agreement ended, the agreement was finally reached. In the end, it looks just like the one signed with ISPs. It's not surprising that the amount was not delivered, but TF1 seems to have had the last word.