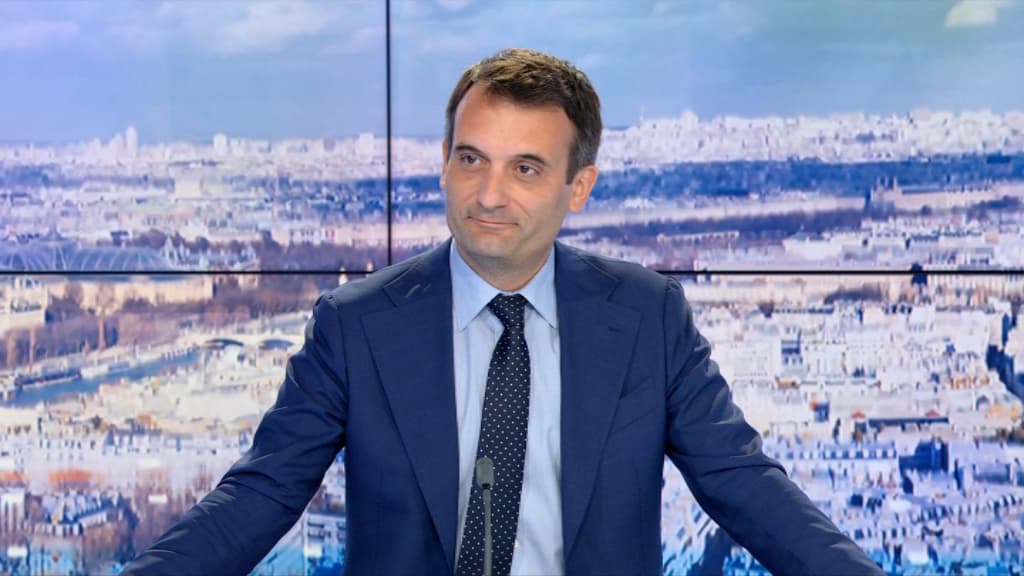 Florian Philippot, president of the Patriots and leader of the anti-health movement, was our guest this Sunday at noon. He welcomed the demonstrations of the previous day and attacked a “spirit of separation”, visible according to him behind the beginning of the sanitary passage.

From his departure – in the air of eviction – from the party of Marine Le Pen, Florian Philippot presides over the Patriots. But in recent months, he has intervened mainly in the public debate as a spearhead of the challenge of the health policy applied against Covid-19. He was the guest of our group this Sunday at noon after a day of demonstration 200,000 people marched through the streets of France on Saturday against the health passage.

While a pharmacist was brought to work by the Montpellier crowd, Florian Philippot first denounced a “completely stupid” action, the work of “fools”, but did not want to dwell on an issue that, according to him, it prevents you from getting to the bottom of things. For him, it is above all a matter of fighting, through mobilizations, against the constitution of an “apartheid society”, precipitated according to his analysis by the very principle of the sanitary passage.

“The demonstration I participated in and organized in Paris was Olympic calm, magnificent good humor, mobilization, courage,” said the former vice president of the National Front, who said chained praising “tens of thousands of people (15,000 people in Paris according to the Count of the Ministry of the Interior, editor’s note) who demonstrated, marched, of all ages and all social backgrounds, who were there to defend beautiful values ​​attacked by this terrible law : the value of freedom, of equal rights against a society of separation, apartheid and discrimination “.

“A law will separate people according to their vaccination status, their serological status … But where are we, there?” he asked in the corner, before expounding: “We are talking about having a coffee on the terrace, we are talking about students of whom Mr. Blanquer, Minister of National Education, said that for some they will be expelled from the courses. (.. .) They will stay at home, have distance learning courses, as if it were possible. “

Based on a statement from Belgian Prime Minister Alexander de Croo, who evacuated local media on Saturday DH Florian Philippot insisted on the possibility of passing a health in his country: “I want to explain that this is not the norm, this brutality of power, this spirit of separation.”

Story: Bruno broke the record for winning a match in France yesterday by winning more than a million in Jean-Luc Reichmann’s “12 beats of midi” on TF1 – Video

Income Tax: Why Will Some Taxpayers Have a Tax on Monday, September 27th?