Interview: Pochettino: “PSG can give Mbappé everything he needs to be happy in his sporting career” (Catalunya Radio) 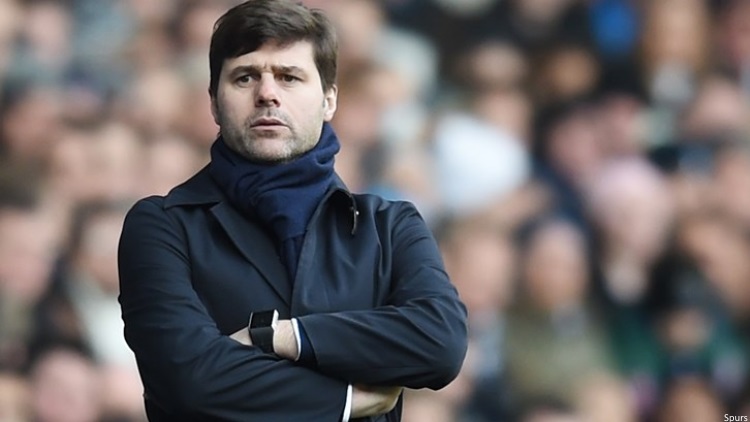 Guest of the program Tot Costa de Catalunya Radio, the Argentine coach of PSG, Mauricio Pochettino, congratulated Kylian Mbappé. Murphy’s man is convinced that the PSG star striker will stay, as the Parisian club can give him everything he needs to be happy sportingly.

The interview lasted just over twenty minutes, on the airwaves of the Spanish medium Catalunya Radio. PSG’s Argentine coach Mauricio Pochettino spoke about the match between Barcelona and PSG (1-4). With caution, the Parisian coach does not take anything for granted, he is suspicious of the return match at the Parc and wants PSG to finish the job correctly: ” We have to be careful and prepare seriously for the return. “Then, he specifies that PSG will not force more than necessary to reproduce its Brazilian star Neymar, injured in the first stage:” Neymar is very excited to be able to play against Barça, but the most important thing is his physical well-being, which is in good health. Evolution will occur over the time that the injury must heal. If he can recover as soon as possible, the team will be much better. »

The interview quickly revolved around the man in the meeting, Kylian Mbappé, who overwhelmed the Barcelona defense. Pochettino praised the French genius, author of a hat-trick at the Camp Nou. But above all, the Argentine seems to think that Bondy’s crack could remain at PSG after 2022: ” Mbappé is a top tier player, he is a player with huge potential. He is still very young and has shown since the age of 19, when he was world champion, that he has come a long way. What else can we say that everyone has seen is a player with incredible quality, charisma and energy? We are absolutely certain that Paris can give him everything he needs to be happy in his sporting career and we are working to extend it for several years at PSG. I think this is an issue that will be resolved soon. “ An important statement from the Parisian coach.

Finally, Pochettino again denied any contact with FC Barcelona, ​​following the dismissal of Ernesto Valverde last season. He also mentioned the case of Lionel Messi, who announced that he would leave Barcelona for Paris next summer: « With Messi, we just said hello and goodbye, nothing of his future. “