The great killer Laure Spinnei: Spanish flu, another deadlier than the Great War 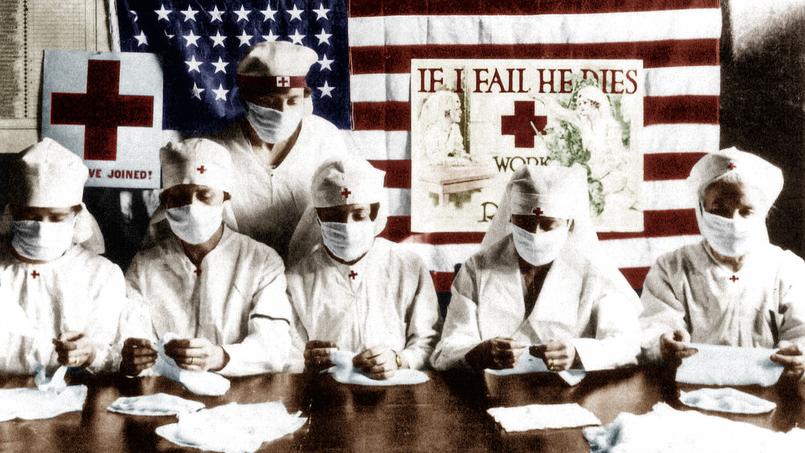 For thirteen weeks, between mid-September and mid-December 1918, the Spanish influenza epidemic caused the deaths of some 50 to 100 million people around the world, including poet Guillaume Apollinaire.

On November 9, 1918, while Guillaume Apollinaire quit his job in his apartment in the seventh neighborhood, the streets of Paris sounded shouting: "Until the death of Guillaume!" An irrational coincidence since she responded to the abdication of German Emperor William II.

The great poet, who survived the shrapnel and trepanning, succumbed to thirty-eight years on the Spanish grip. "No, you can not go, Guilloum, no, it was not necessary," she sang audiences in the celebratory after the truce, while the funeral of the author Song of the enemy. Dramatic misunderstanding.

The "Spanish grip", a pandemic planetary, perhaps the greatest of all time, was indeed an unmeasurable tragedy, but hidden and forgotten. Virus H1N1 virus is probably transferred from birds to humans. That affected 500 million people, that is, it was infected by one in three people in the world.