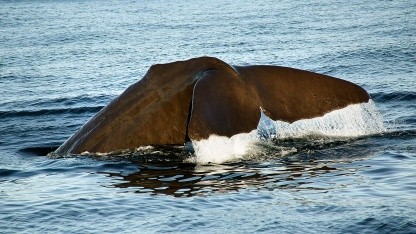 Companies are still using their own applications on Windows Server 2003, which has long ceased to support Microsoft or Windows Server 2008, which is approaching the end of support in early January 2020. However, migration to the current and long-term supported version of Windows Server or even to a new platform is often not possible for many companies for various reasons. The container specialist Docker wants to offer a way out of this misery.

With a special migration program for applications that still use old versions of Windows Server, these applications should be packaged in containers so that they can then run on current server versions and in the end be better secured. Help will be available in the Enterprise version of Docker, which is customized for use with Windows and Container Orchestration.

Docker writes: "Traditional methods, such as upgrading the basic operating system or migrating applications to new systems or clouds, require significant resources and only increase the existing technical debt." The new Docker program helps organizations to migrate old applications seamlessly onto a single container platform. which Windows Server applications can use as a container. "

In addition to publishing a new migration program, Docker also introduced version 2.1 of the Enterprise version. Supports new versions of Windows Server 2016, as well as small images and increases network compatibility. In addition, the new control panel and control console, as well as support for SAML 2.0, Docker Engine Cripto Modules are now compliant with the FIPS 140-2 standard.