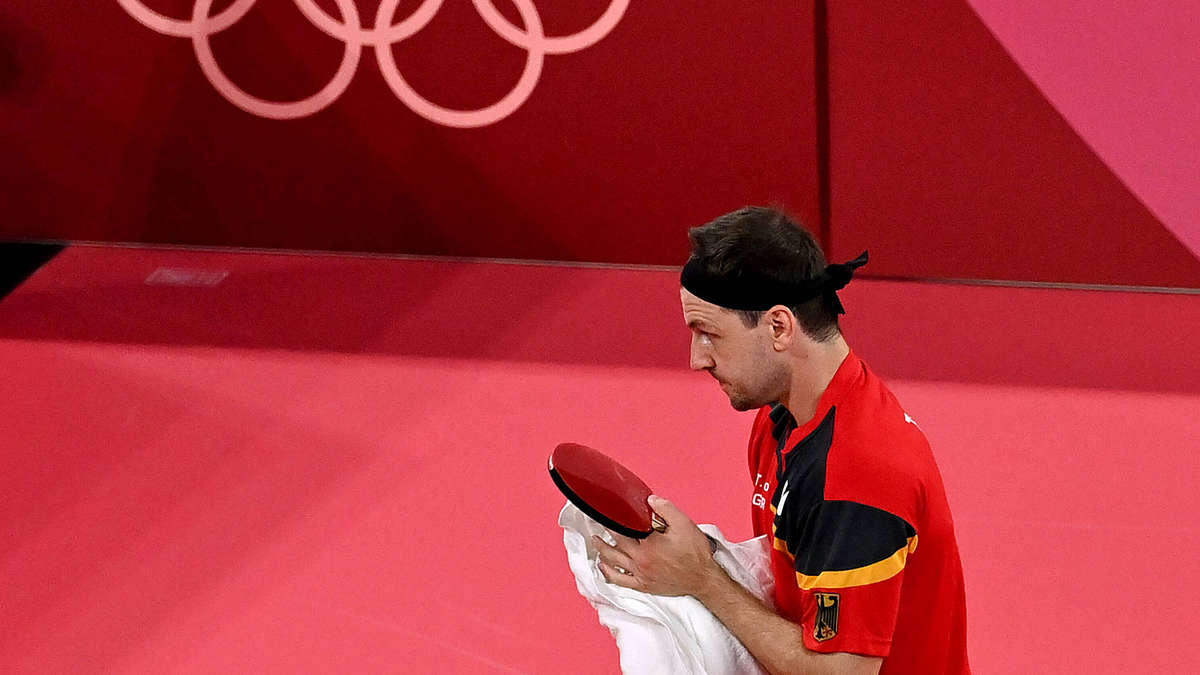 Timo Boll had to bury the dream of a medal in the individual competition prematurely. His conqueror was insulted by a television journalist, for which he was expelled.

Munich / Tokyo: It was probably the last chance for one of the greats of his sport. Table tennis icon Timo Boll wanted to fulfill his last dream at the 2021 Olympics *: an individual medal. But again he finished for the Odenwälder in the round of 16, and the dream of the Olympic precious metal exploded.

The 40-year-old lost 4-1 to Jeoung Young Sik and will likely have to finish his career without gold, silver or bronze in an individual competition at the Olympics. After all, Boll had won silver once (2008) and bronze twice (2012 and 2016) with the team.

Olympia 2021: disgusting action against the conquerors of Boll: the TV reporter is fired immediately

The Jeoung of South Korea was unbreakable for Boll. Earlier, the Asian had eliminated the Panagiotis Gionis from Greece in the previous round. In that match, however, there was a disgusting incident.

A Greek television journalist was fired without warning due to a racist statement against Jeoung. The issuer confirmed this THEY ARE on Tuesday. Journalist Dimosthenis Karmoiris on Tuesday morning commented on the table tennis match between Greeks Gionis and Jeoung at the Tokyo Olympics and made derogatory comments about the South Korean.

In particular, he alluded to the eyes of the Asian. This caused him a storm of shit on social media during the live broadcast. “Racist comments have no place on public television. The collaboration with Dimosthenis Karmoiris ended immediately after the morning broadcast, “the station said. (smk / sid) * tz.de is an offer from IPPEN.MEDIA