Only a third crown infection is detected 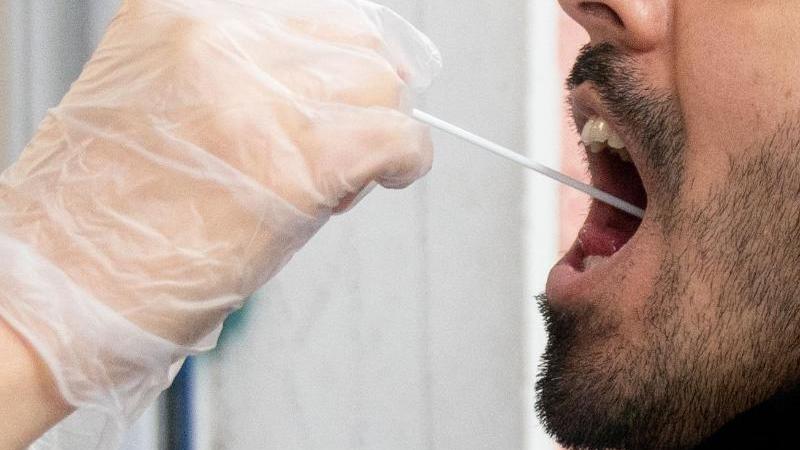 Homburg (dpa / lrs): In the first wave of the pandemic, only every third crown virus infection was discovered in the Saar. This was discovered by a representative study of antibodies, as announced on Thursday in Homburg by the director of the Virological Institute of the Medical Center of the University of Saarland (UKS), Sigrun Smola. In the study, the blood of nearly 3,000 participants was examined for antibodies to Sars-CoV-2.

The infection rate in the Saarland was about one per cent in October 2020. This means that at that time, statistically one in 100 Saarland adults had overcome a Sars-CoV-2 infection or had an infection. advanced in that the body had already formed antibodies, Smola said.

The study was based on an initiative by the Saarland Ministry of Health and the UK Institute of Virology in Homburg. Saarland was the first and so far the only federal state in which a study of the prevalence of coronavirus antibodies at the national level was initiated. Its aim was to provide representative results at the state level, but also to provide an assessment of the national situation.

Black Desert launches self-publishing with a 100% discount on Steam