Programming languages: Mozilla promotes the integration of Julia into the browser 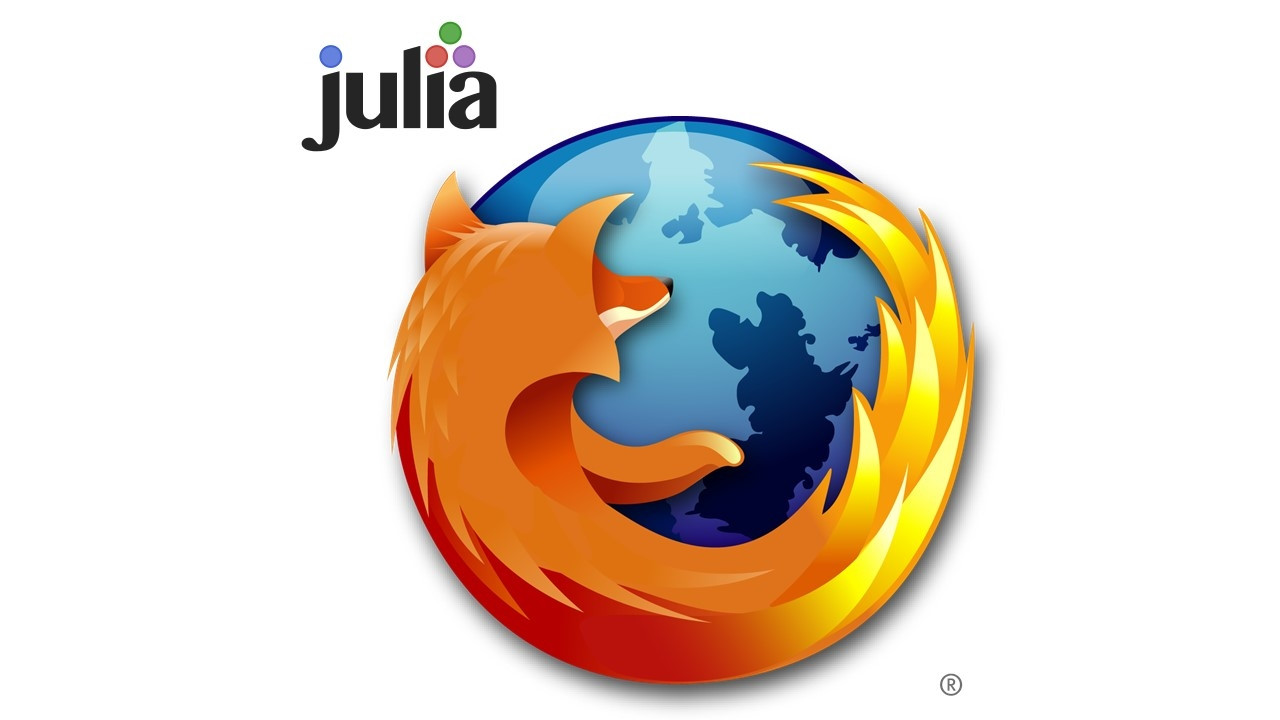 A team at the Massachusetts Institute of Technology (MIT) receives funding from Mozilla to bring Julia's programming language to the browser. The project, along with eleven others, is one of the sponsorships for Mozilla as part of the semester research grants. Other recipients include a benchmark for generic functions in Rust and an HTTP / 2 and HTTP / 3 anonymity performance and investigation in Tor.

As part of the program Opening of presentations for the Research Grants 2019H1, the financing of the first half of the year, Mozilla had explicitly wanted an integration for Julia. Under the fifth request (RQ5), the organization looked for a team that brought R or Julia to WebAssembly and developed a Level 3 language supplement for iodors that automatically converts the data types between JavaScript and Julia or R.,

Analysis of data with iodates

The basis of integration is the Iodine tool introduced in March, designed for data scientists who can use the tool to create interactive diagrams and work similarly to Jupyter laptops. As part of the project, Mozilla introduced Pyodide, a browser-based Python stack that uses libraries such as NumPy and Pandas, Emscripts and WebAssembly.

Already in the first presentation of iodates, Mozilla had announced that it would seek long-term developers to help bring R and Julia to iodides. However, Julia probably was not moved to the list of 2019H1 research grants until May, as an annotation scored under RQ5 suggests.

You can find more details on the Mozilla i blog the tweets to the financing from the first half of the year. The blog also contains a table with the twelve funded projects. Valentin Churavy, responsible for Julia's integration project in Firefox, is a PhD student at MIT and part of Julia's team.