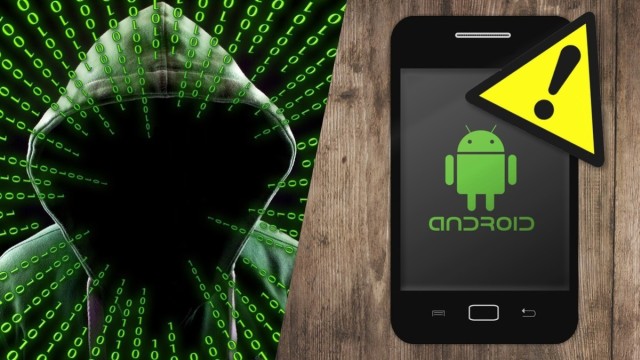 The Android application SHAREit is affected by a serious security flaw. According to TrendMicro experts, attackers can use the app on smartphones to run malware, obtain confidential data and, in case of doubt, even destroy data and blackmail Android users by returning it. . The gap is anything but new: experts pointed the gap at the app developer three months ago.

Since then, nothing has happened to close the security breach of the app. There was not even contact with the developer. SHAREit offers users the ability to quickly share files between different devices. Manufacturers even promise faster transfer rates than conventional Bluetooth-powered applications. SHAREit also offers a media player.

What helps against the Android security hole?

TrendMicro experts now recommend all SHAREit users to remove the app from their Android smartphone for now, at least until the developer reacts and finally closes the serious security breach. The number of SHAREit users is impressive – more than 15 million users have rated the app on the Google Play Store.

In all, SHAREit is said to have been installed on more than a billion Android devices. According to developers and in-store self-promotion, the number is up to 1.8 billion users. It is not known how many users actually have the app permanently installed on their smartphone.

If you are one of the users, we also recommend that you uninstall it. Here we have summarized how to delete Android apps for you.