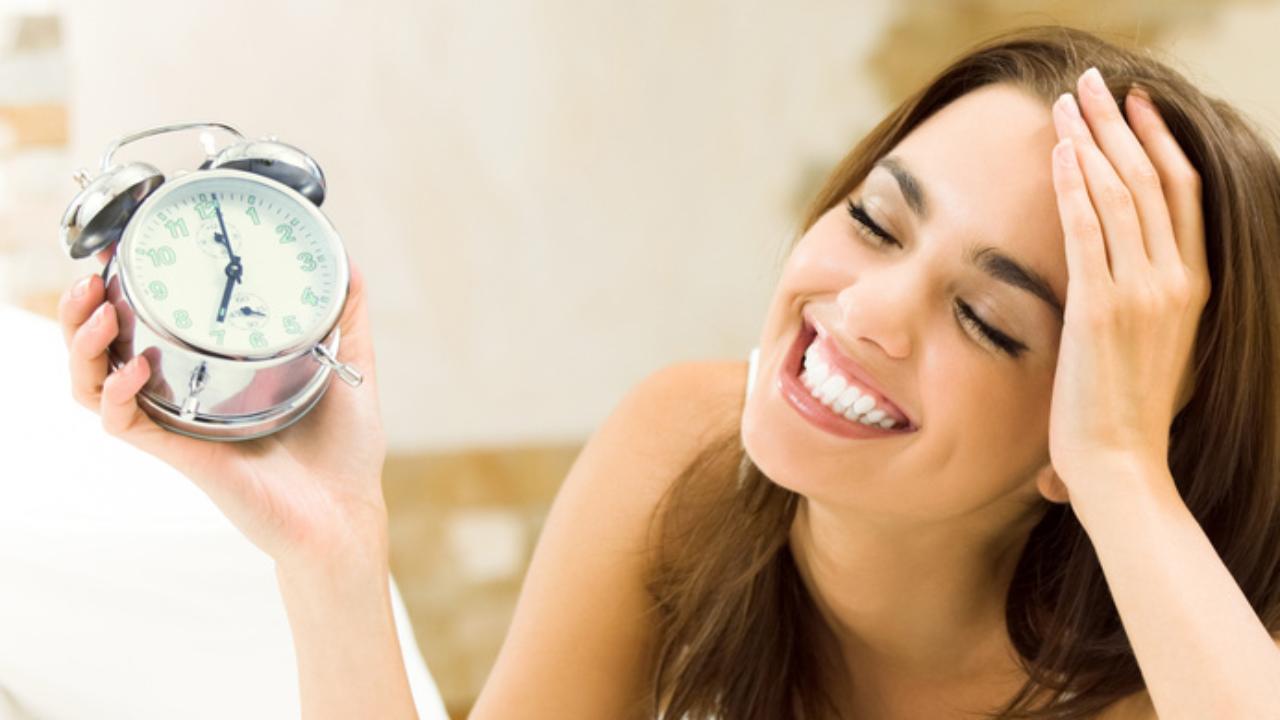 Women who want to get up early have a lower risk of breast cancer than they do! This resulted in a scientific study of the University of Bristol.

As a result, only one in every 100 women who identified themselves as early rispers had breast cancer – compared to two out of a hundred people who considered themselves to be evening nights.

Dr. Rebecca Richmond of the UK Cancer Research Program and colleagues estimated data from a total of 180,215 women who provided information on their natural lifespan and sleeping habits for studies. Result: The probability of developing breast cancer was 40 percent lower than that of nightmares.

At the same time, the team examined the genetic information of more than 200,000 additional women. This statistical model, called Mendelian Randomization, showed that women whose genes make early rispers had a 48 percent lower risk of breast cancer.

Researchers emphasized at a cancer conference in Glasgow that many factors can be involved if a person has breast cancer. In addition, most of the women studying in the studio in Bristol were women of European descent.

However, Richmond says: "Sleeping is probably an important risk factor for breast cancer, but not as great as other known risk factors – for example, BMI or alcohol. We know sleep is generally important for your health."

Her research results indicate sleep in industrialized countries. Reasonable, adequate and renewable sleep helps to stay healthy and reduce the risk of breast cancer in women.

With about 69,000 new cases a year, breast cancer is by far the most common cancer among women in Germany. Almost 30% of respondents are under the age of 55 at the time of diagnosis. Mortality rate is 25 percent. Causes include hormones and hereditary factors, but also overweight, lack of exercise after menopause and alcohol.