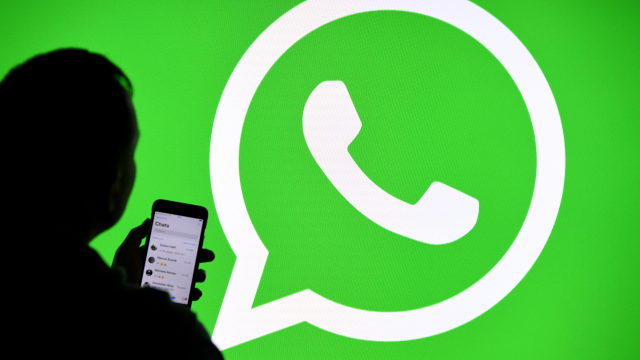 After the introduction of the new terms of use, WhatsApp had to endure a lot of criticism: many users dared to jump to competing applications such as Signal or Telegram. Still, the messenger is still the most used in the world, especially for its wide range of features.

While developers are constantly developing new features for the app, about a year ago a popular feature among many users in Germany was removed: the ability to create individual chat backups.

Now WhatsApp recovers chat backups for both iOS and Android users, as noted by the always well-informed blog WABetaInfo.