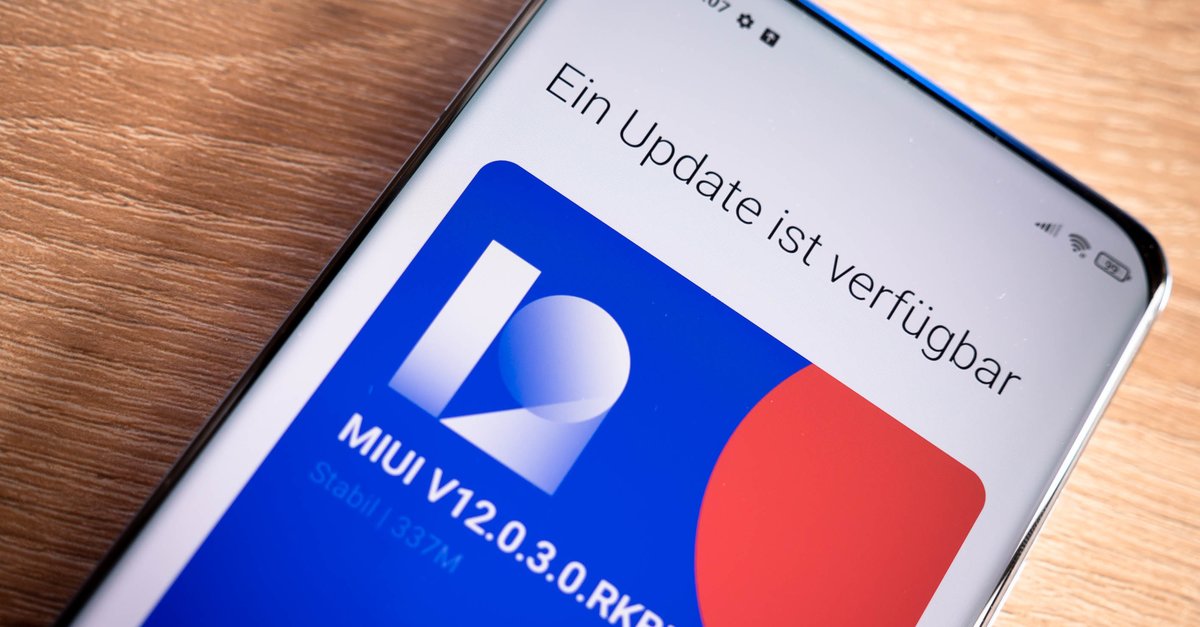 No one would have expected it. Even before Google released the latest Android 12 update for its Pixel smartphones, Chinese maker Xiaomi stepped forward and distributed the main update to the new version of the operating system. . However, there is a small restriction.

Google has released the final version of Android 12. Contrary to expectations, the update of the Pixel smartphones did not start at the same time, but some improvements were made to the Pixel Launcher. This step was completely unexpected and now creates a bit of curiosity. Xiaomi has started developing the final version of Android 12 in China as the first manufacturer in history to distribute (source: WinFuture).

Usually, Xiaomi is not one of the smartphone manufacturers that provides updates very quickly. The Chinese company distributes updates, but at a leisurely pace. Who, however, in beta testing with his Xiaomi Mi 11, Mi 11i or Mi 11 Ultra participated, you can now install the final update. Xiaomi’s global beta test has already begun. Theoretically, the final update could follow quite quickly.

Xiaomi also outperforms Samsung’s rival, which recently released the second beta version of the Galaxy S21 series. Development should take a few more weeks. Google wants the update for your pixel smartphone “in the coming weeks”. The Android developer is actually expected to see the updates there.

The newly introduced Xiaomi 11T and 11T Pro also include an upgrade warranty. The Chinese company has promised three major system upgrades and four years of security upgrades. So it moves Xiaomi is definitely in the right directionso that customers can use their smartphone safely for longer.