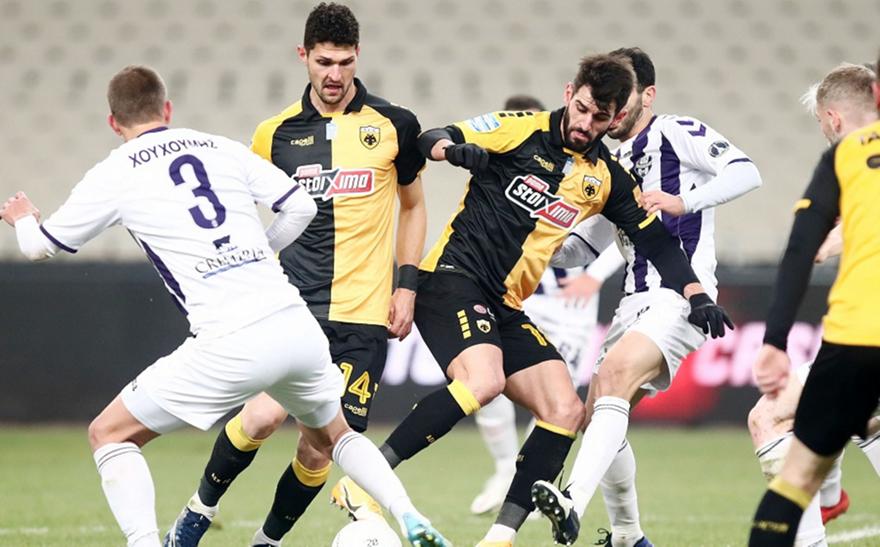 A very big victory took on AEK on Monday in Larissa, after he managed to prevail with 4-2 of AEL at the Alcazar.

At the “Join“They want to keep track to this success in order to proceed dynamically until the end of this season. After all, one of the goals is winning the Cup, at the same time they want to take second place to the rating.

Manolo Jiménez knows very well that this is the time for “Dikefalos” take a step forward, starting with Saturday’s game with him Asteras Tripolis to OAKA for the 23rd game of the Superliga.

The Spanish coach intends to use them Albani i Olive tree, who haven’t played enough lately and will probably be key. In fact, it will change the formation of the team from 4-4-2 to 4-2-3-1.

From here, the Michalis Bakakis he was found to have suffered a fracture and will definitely be out of the game with Arkades while Simoes is fine and will be available for play with the Tripoli team. EL Βάρνας, in turn, is also calculated and everything shows that he can play against Asteras.


Follow him bwinΣΠΟΡ FM 94.6 at the
Google News
be the first to know the latest news from Greece and the world.

They decide to extend the closure for a week

War of lawyers in the Lignadis-Kougias case: “He is innocent” -Vlachos: “New revelations arrive” | HELLO