And yet! There is a cure for coronavirus. 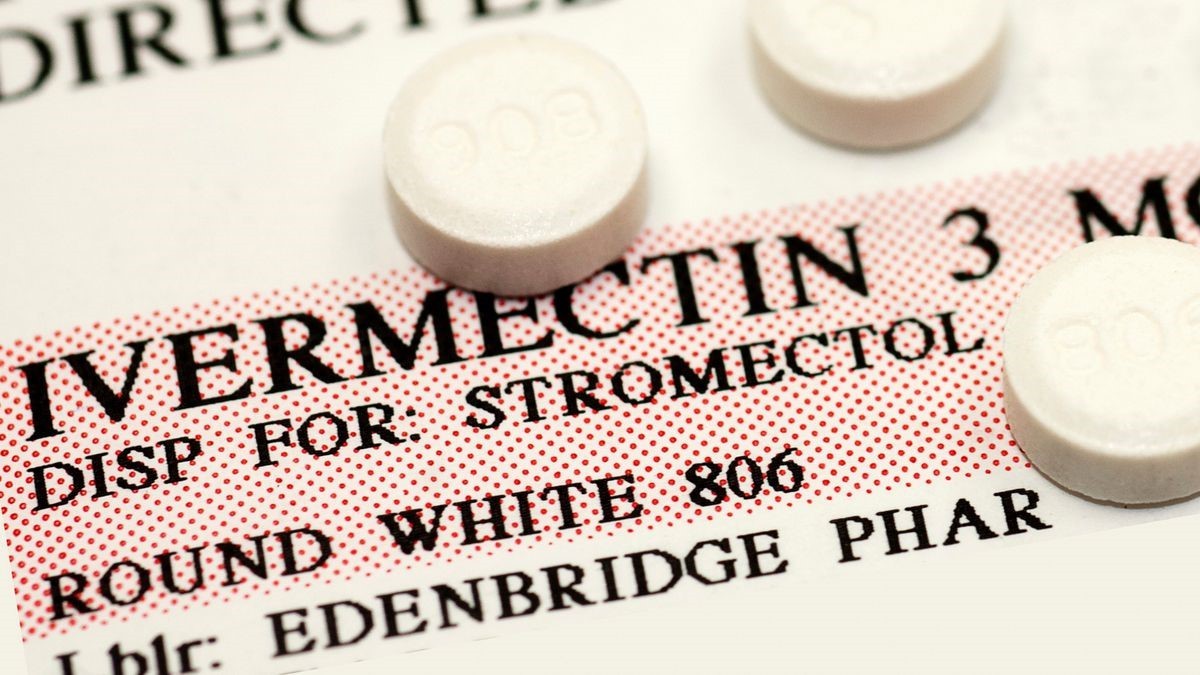 It wasn’t long before several doctors declared in the U.S. Senate to allow the use of Ivermectin in the treatment of coronavirus. In these depositions Dr. Pierre Kory stood out, who literally begged senators to push in that direction to save lives. It was something we dealt with through our articles.

A few days ago, a Belgian virologist, or March Wathelet, along with a team of infectious disease specialists, stated that the pandemic could be stopped with the use of this drug in less than six (6) weeks.

In a series of scientifically new studies, such as the lancet, such as here and here, which are only the last three of the dozens they have this year, it was found that the use of ivermectin has the following results:

You can watch these two videos on how the medicine works.

War of lawyers in the Lignadis-Kougias case: “He is innocent” -Vlachos: “New revelations arrive” | HELLO

The convict denounces the Police because he destroyed the Ferrari he acquired with his illegalities. [vid]