Due to an ice road, traffic with the Efraim abbey from the Vatopedi monastery 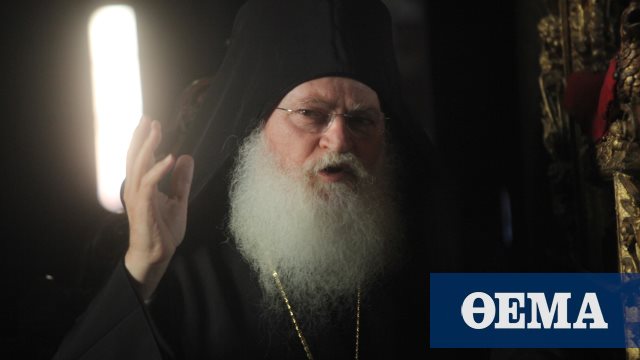 Both Efraim and three other tenants are well in their health, according to the statement of the monastery

On the frozen path, the Vatopedi Monastery gives a carriage on which a chariot, Efraim, two monks and a nation who was on the driver's seat arrived in the vicinity of Grevena on Sunday.

According to the announcement, both Efraim and the other three residents who were transferred to Grevena Hospital are well in their health.

In the same statement, Abbot Ephraim and one of the monks have already been discharged.

The announcement of the Vatopedi Monastery is as follows:

"Well, in his health, he is the patron of the Most Holy Theotokos of Vatopedi Archim." Mr. Efraim, two monks and a national guide who followed him after a car accident that happened near Grevena. "In particular, the vehicle was thrown out of the way by the ice road. brought them to Grevena Hospital, where after exams it turned out that there was no problem for the elderly and brother, while the other brother and lies were slightly injured. The elder and one of the brothers had already left the hospital. "