EL.AS .: Where will the special number be on the police uniforms? The new order 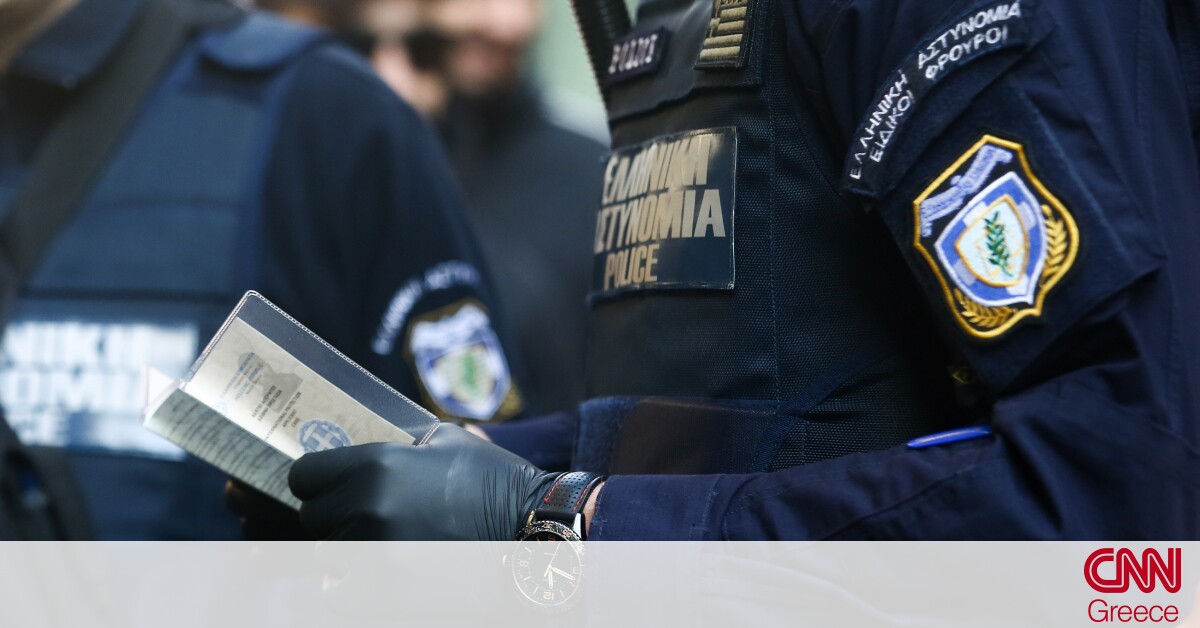 The manner and points at which police officers should be required to wear in their uniform the special number which, in fact, will immediately identify their data, is clarified by order of their leader. Hellenic police, lieutenant general Michalis Karamalakis.

Business teams like OPKE and the ACTION they will have a specific point where this number will be written and will begin with a letter indicating the group they serve.

Specifically, the order states: “The uniformed personnel who form the crime prevention and suppression teams (OPKE) carry on their uniform, a special distinctive identity card consisting of the capital letter” K “, declarative of the group that represents, the group number and the serial number of its member.For the OPKE.of the prefectural police directorates, the above special insignia consists of the capital letter “K”, the serial number of the address and serial number for each group member “

The order also describes it in ACTION group there will even be a number indicating which specific group the police officer belongs to.

“… the uniformed personnel forming the special action groups (ACTION) will carry a special identification card on the top of the back of the trunk protection equipment, which consists of the capital letter” D ” , a represents the number of the group and the serial number of its member In addition, under the special insignia, in the form of removable device, the word “ACTION” is used.