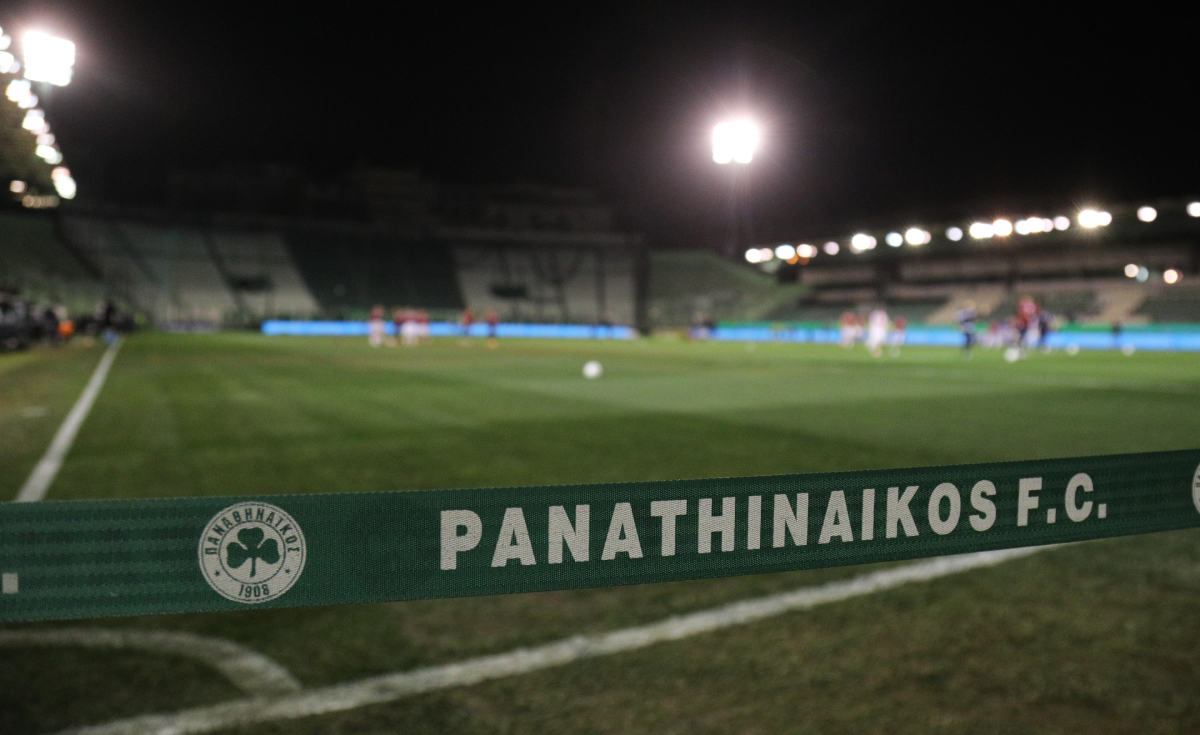 Concern prevailed shortly before the match between Panathinaikos and Ionikos began at the Alexandra Avenue stadium, as a police officer was attacked and even injured and had to be taken to hospital.

According to reports, a group of about five people attacked the police officer at gate 14 of the “Apostolos Nikolaidis” stadium. The policeman was injured, was taken to hospital for first aid and is in no danger.

However, no arrests were made for the incident or any other tension during the normal match.