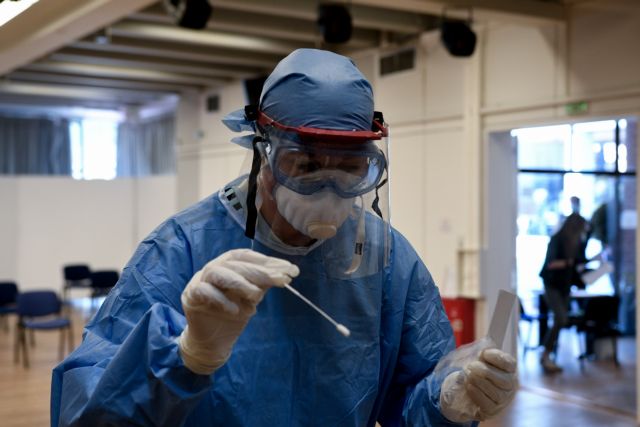 With the extent of the closure determined after the prime minister’s statement to the cabinet, expert attention has focused on coronavirus mutations, which cause concern for the capital and some parts of the country.

Specifically, the issue of mutations and the case of imposing the use of a double mask will focus both on epidemiologists, who are meeting at this time, as well as tomorrow, the established meeting of Board members. of EODY, where Professor Sotiris Tsiodras participates most of the time.

How the variant variety of the virus spreads (mainly)

It is clear that the center of epidemiologists is Attica, whose data will be analyzed first at today’s meeting, as yesterday the capital again collected 50% of cases. 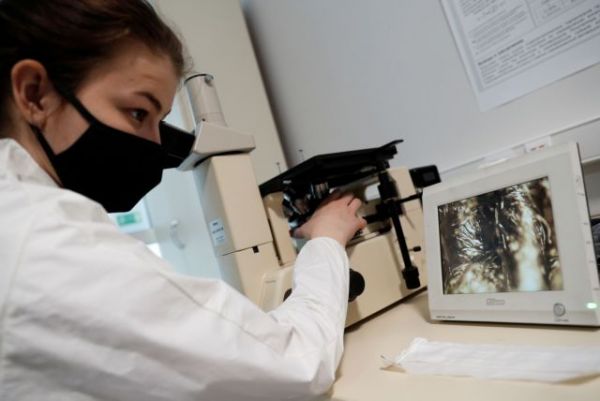 Experts are especially concerned that Attica may pick up even more of the country’s total number of cases, even though we have been in a tight closure for three weeks.

Another reason why Attica has many cases is the British mutation of the virus, whose presence is estimated at around 50% in the capital.

Experts are looking to find the golden section to limit the dispersion of the British executive to the community, although population mobility does not help in this.

In other words, this is a difficult task, as it is observed that one of the main sources of excessive transmission is households (not just family dispersal). For this reason, experts have repeatedly stressed the need to avoid family reunions in homes. 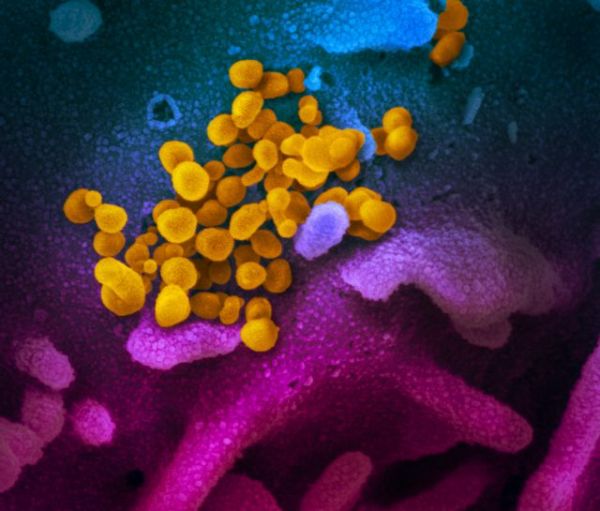 In any case, the great “weapon” of experts against mutations remains the dual use of the mask in crowded places.

According to information from in.gr, the countdown has already begun for the announcement of new recommendations for the use of the double mask in supermarkets and MMM.

It is noted, however, that there are other areas that are on the “red map of mutations.”

In particular, except in Attica, however, many cases of the variant variant are observed in Crete, Thessalonica, and Ioannina. 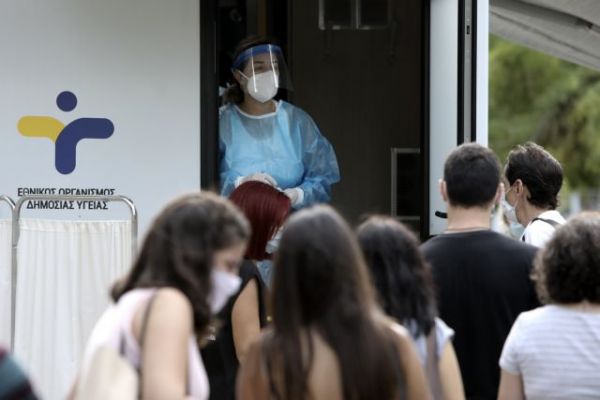 Professor Sotiris Tsiodras himself has shown a special interest in the latter city due to the large number of mutated strains (from Britain and South Africa) observed in Ioannina.

In fact, Ioannina Mayor Moses Elisaf, in a press conference he gave today, highlighted to reporters that he has already contacted members of the Committee and Professor Sotiris Tsiodras.

In the debate, they had analyzed the situation in the region and in neighboring Albania.

He even noted that it was decided that transfers from Albania would be based on strict criteria, as patient transfers cannot be reduced to zero.

The focus is also on Crete, where the mutation of the virus has “dominated”.

It appears that the strong presence of the mutation (which exceeds 80%) in combination with the increase in cases recorded throughout the Heraklion Regional Unit is of concern to both experts and Civil Protection.